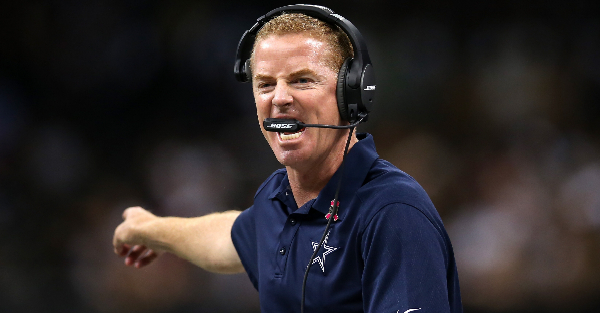 Dallas Cowboys wideout Shaquelle Evans has been suspended for the first four games of the 2017-18 season.

#Cowboys WR Shaquelle Evans is suspended for the first four games of 2017 for violating the NFL Policy and Program for Substances of Abuse.

Evans is a former fourth-round pick for the New York Jets in the 2014 NFL Draft. He has played for the Jets, Jacksonville Jaguars and New England Patriots before inking a future deal with the Cowboys while on their practice squad.

He finished his college career at UCLA with just under 2,000 yards receiving and 14 touchdowns.