We have an update on quarterback Tony Romo’s injury 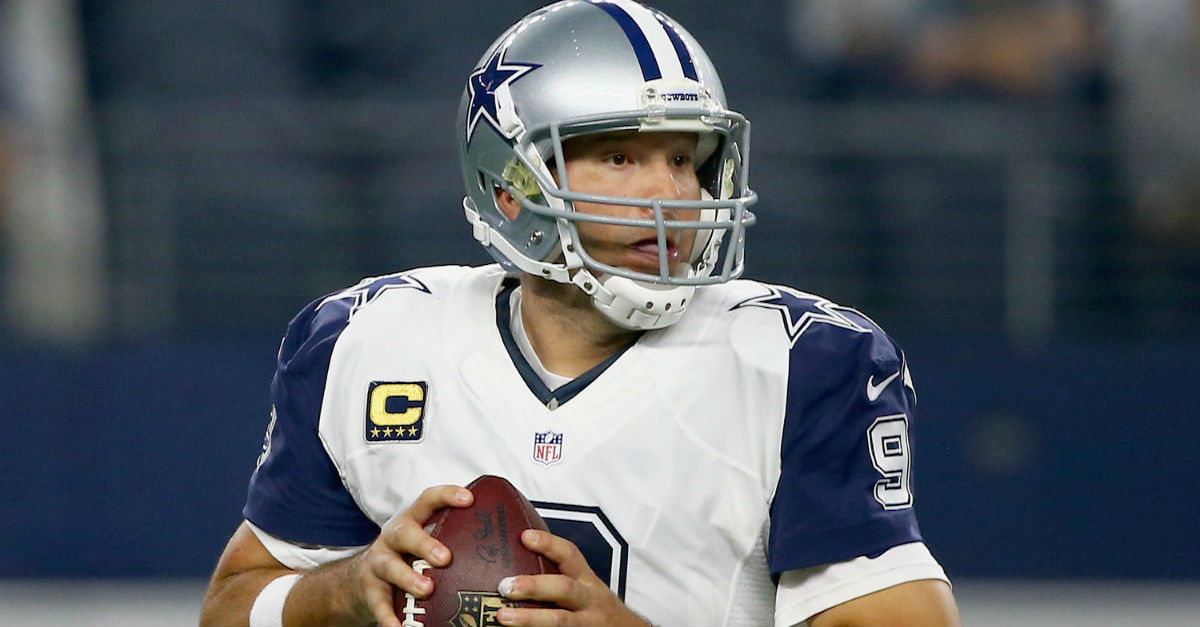 It’s been roughly two months since Dallas Cowboys quarterback fractured his clavicle against the Carolina Panthers. We now have a potential update regarding the severity of the injury. Per David Hellman of the Cowboys’ official website, Romo will undergo a CT scan to determine whether or not the veteran will need surgery on the injury or not. The scan is expected to take place this week.

Per Romo, he's having a CT scan this week to determine if his shoulder needs surgery. Added that the shoulder and back feel good.

With Romo out, the Cowboys relied mostly on Matt Cassell towards the back end of the season. But with Robert Griffin III about to be on the free agent market in the offseason, the Cowboys could make moves to pick him up depending on what Romo’s diagnosis is.