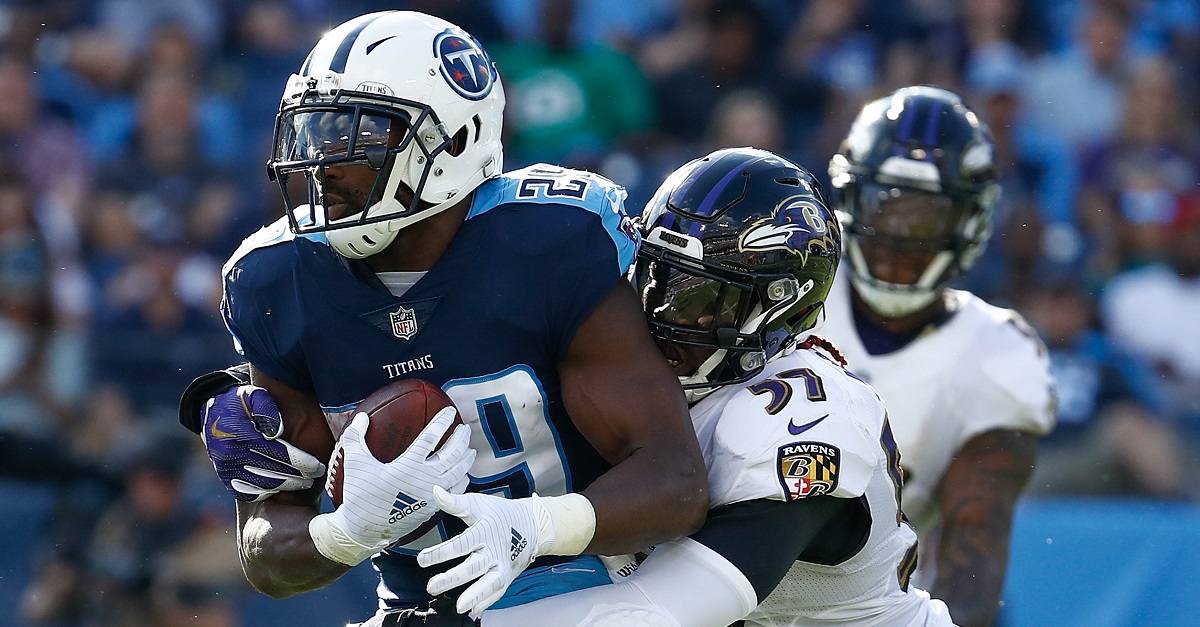 Tennessee Titans running back DeMarco Murray has reportedly been diagnosed with a third-degree MCL tear following an MRI, but believes he can play through it during the team’s final regular season game against the Jacksonville Jaguars on Sunday, sources told ESPN’s Adam Schefter.

MRI revealed that Titans’ RB DeMarco Murray has a 3rd degree MCL tear, per source. Murray believes he can play through it Sunday.

The former Pro Bowler experienced the injury during Sunday’s 27-23 loss to the Los Angeles Rams. Head coach Mike Mularkey claimed the running back’s injury has more to do with pain tolerance than effectiveness.

“I’m not going to rule him out just yet,” Mularkey said. “He’s day-to-day right now. We hope for the best.”

“He’s a different guy when it comes to coming back from injuries,” the coach added.

Murray’s injury provides a bigger load for Derrick Henry, who will likely get his change to serve as the team’s lead back for the first time this season regardless of whether his teammate is active on Sunday. The former Heisman Trophy winner recorded 92 yards and a touchdown during the Titans’ Week 2 victory over the Jaguars in their previous matchup.