DeMarco Murray is fed up with the Cowboys, and he lets them know about it on social media 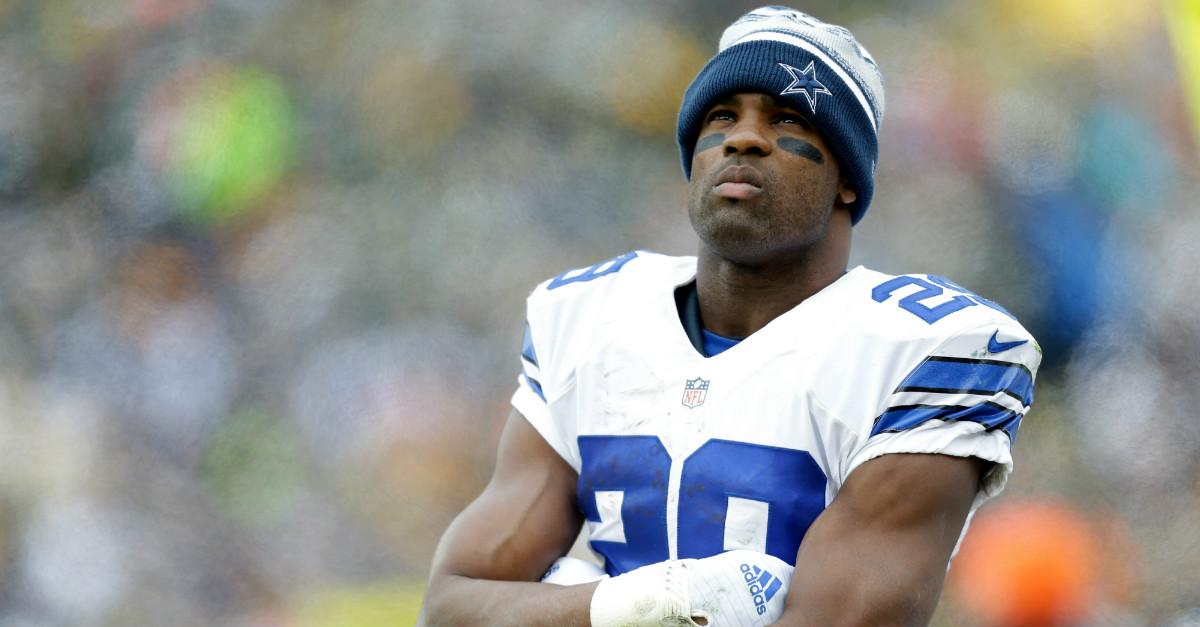 We are a few hours away from the start of free agency, and we have zero idea of what Dallas Cowboys RB DeMarco Murray will do. At this time, no long-term agreement has been decided on by both parties, and we know why.

According to multiple reports, the Cowboys have not spoken to him in over a week. It’s hard to get a deal done when you don’t even talk to a guy you supposedly want back. Well, Murray let it be known that he is fed up with Dallas by deleting pictures and all references to the Cowboys on his Twitter account.

DeMarco Murray lashing out at #Cowboys via Twitter scrub is culmination of last 72 hours. He wants to be there, but they're not paying big $

DeMarco Murray scrubbing his Twitter of any reference to #Cowboys at 4 a.m. signals only discontent. No way around it. He's clearly upset.

Now we know why DeMarco Murray has deleted Cowboys' references on his Twitter account: team has not called him since last week, per source.

Murray was the league’s leading rusher last season with 1,845 yards and will get multiple lucrative offers if the Cowboys decide to not give the running back an offer he likes. The Jacksonville Jaguars are pursuing Murray hard, and it is a likely landing spot if he doesn’t return to the Cowboys.

As of now, this is the biggest storyline in free agency as all of the other big names have signed unofficial deals.