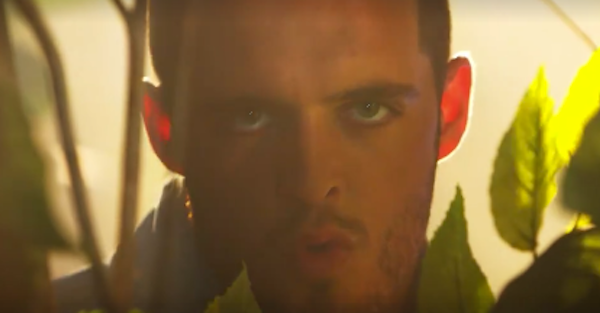 The Oakland (soon-to-be Las Vegas) Raiders are red-hot to open the season, and aside from Marshawn Lynch’s sideline dancing, Derek Carr’s music video may be the only thing better at this time.

If you’re not bumping this through downtown Oakland, there’s something wrong with you.

I mean what’s not to love? There’s the very 90’s three versions of Carr.

He’s got TASSELS on his jean jacket!

He’s flying like a bird (very appropriate against the Philadelphia Eagles on Week 16).

We’ll totally understand if this is your computer or cell phone background, guys.