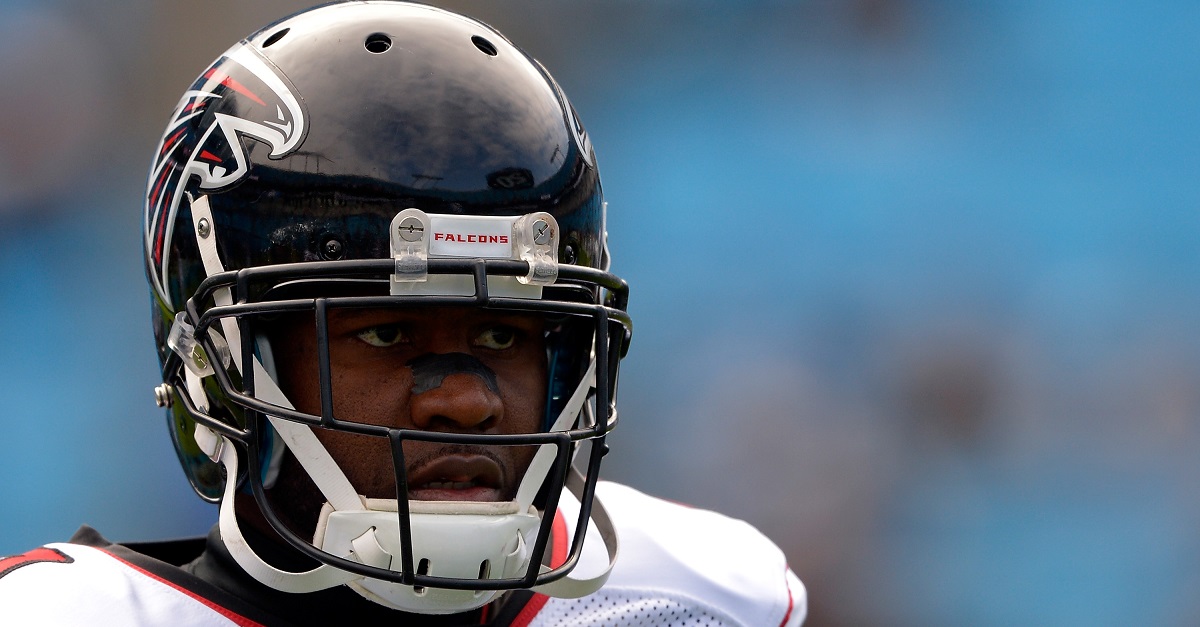 Former return specialist and four-time Pro Bowler Devin Hester electrified fans and opponents alike with his returns over his 11-year career. Now, he’s decided to retire and made it official via his Twitter:

CURTAINS ✌🏾 Appreciate all of the love for all these years!!! Y’all made the ride incredible!!! pic.twitter.com/jkcVrRLcNI

The 35-year old started his career with the Chicago Bears and then signed a three-year contract with the Atlanta Falcons where he played from 2014 to 2015. He was let go by the Falcons due to a lingering injury and then signed with the Baltimore Ravens where he played 12 games that season. He was then released in December and played for the Seahawks in the playoffs that same season.