Don Shula started dropping the F-bombs as soon as the door closed.

The winningest coach in NFL history didn't like surprises. In particular, the idea that he was responsible for drafting a player who was blind -- or at least blind in one eye -- immediately sent Shula's blood pressure through the roof.

The story of the Miami Dolphins picking running back Terry Kirby in the third round of the 1993 NFL Draft is equal part frustration and humor, but is also a humorous example about how information and misinformation can work in the draft. 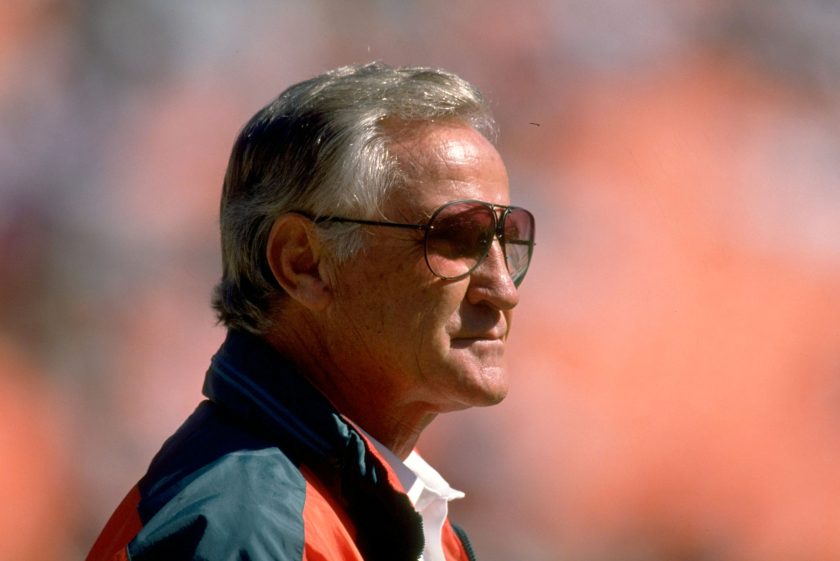 Coming out of the University of Virginia, Kirby not only was the leading rusher in school history at the time he graduated, he was the team's leading receiver as both a junior and senior. He was considered one of the top all-purpose running backs in the draft that year. In the more primitive days of draft ratings, he was ranked as a possible first- or second-round pick.

But then famed draft analyst Joel Buchsbaum of Pro Football Weekly weighed in with some late information. Late information that turned out to be completely wrong, but nonetheless concerning to NFL teams. Buchsbaum, who died in 2002, was considered one of the best at gathering information and coming up with accurate evaluations of draft prospects.

This was not one of his better moments.

"He put out a story that I was blind in my right eye," Kirby said during an appearance on The Fish Tank podcast, an interview program that recounts tales about the Miami Dolphins. "This is like a week before I get drafted."

The information was so disconcerting that some teams, such as Washington, went to do hastily arranged workouts with Kirby at the Virginia campus.

"(Buchsbaum) just put it out there. I went to the combine, nobody said anything, nobody had any issues (about my eye)," Kirby said. "(Then) before the draft, all these teams came in just to work me out and check on that. They made me catch balls because of that report. It was never an issue before that." 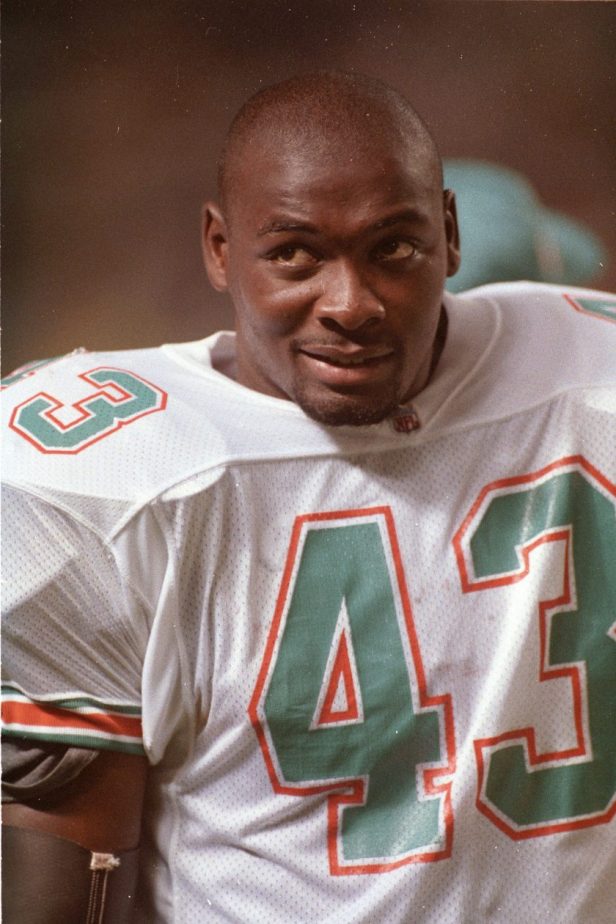 Come draft day, the news is still percolating around the NFL. In the days before serious social media and sites like Twitter, information didn't travel nearly as fast. Worse, correcting bad information was even more difficult.

"All of a sudden, my stock dropped. I'm sitting at home, going through the draft and the first round goes by and they keep saying my name and someone says what happened. So then, I'm disgusted and mad, but the phone rings and it's Coach Shula. He says, 'Hey Terry, we're going to go ahead and take you with our next pick.' For me, it was a perfect fit. I wanted to go to Miami."

The Dolphins made the pick, and then Shula came out to address the media about the selection. Shula had yet to hear about the rumor that Kirby was blind. One of the reporters had heard the rumor and asked Shula if he was aware of Kirby's "condition"?

Shula kept his calm, said Kirby would be fine and that there was no problem. Shula's mood changed significantly when he went back to meet with members of the scouting department and the trainers who had gathered the medical information. The trainers were led by head trainer Ryan Vermillion.

"Why in the F--k Didn't You Tell Me We Drafted a Blind Guy?" 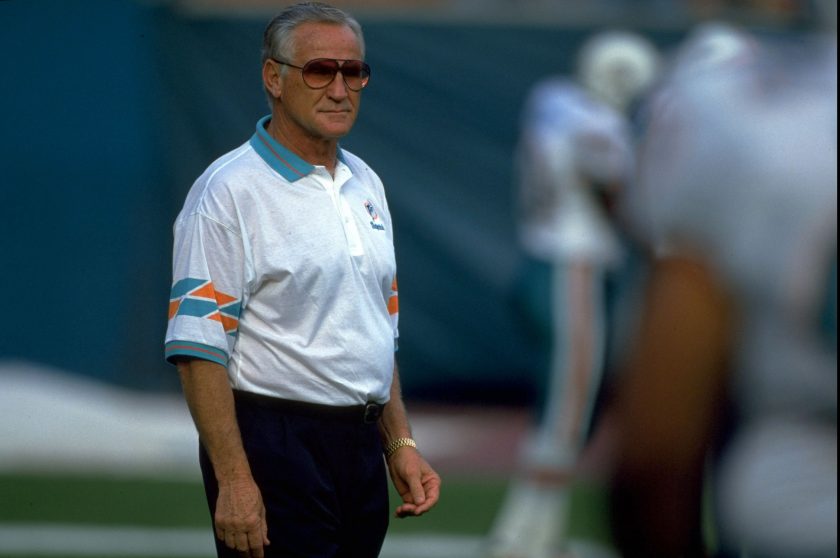 "He finished the interview, goes back to the draft room and slams the door and says, 'Why in the f--k didn't you tell me we drafted a blind guy? Christ, can you believe we drafted a f--ing blind guy? Ryan Vermillion, what are you doing?'" Kirby said, recounting the stories he was told later after joining the team.

Shula didn't let the subject go for several weeks, still concerned that the team had somehow made a mistake. All was forgiven after Kirby finished his rookie season with 75 receptions and went on to a 10-year career as one of the better receiving running backs in the NFL. Kirby was actually quite extraordinary at catching passes that were off-target because of his ability to track the ball with his vision. 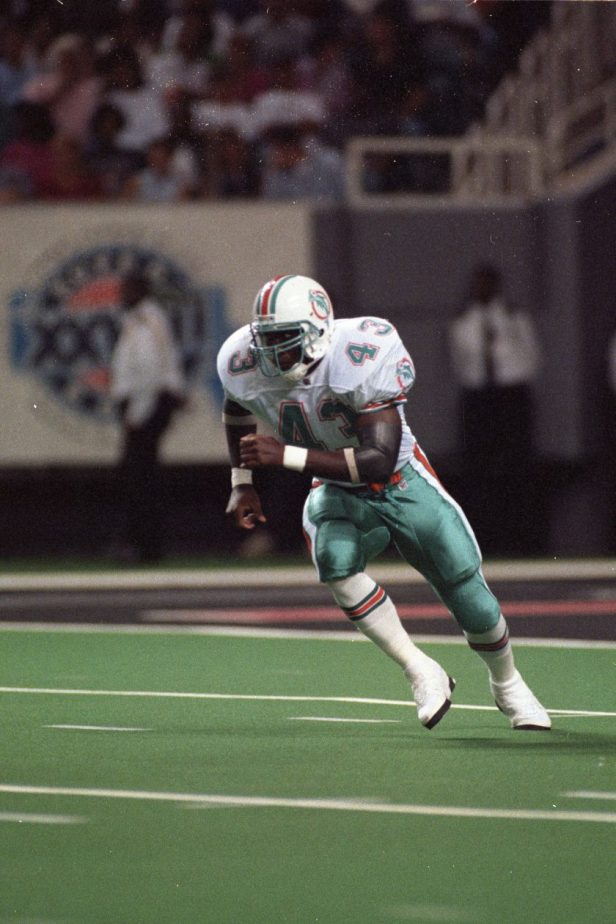 And all the years later, Kirby can laugh about the situation. Despite the fact that dropping in the draft cost him money on his rookie contract, he ended up living in Miami.

MORE: The 10 Worst No. 1 Picks in NFL Draft History Were Complete Misses