After winning the Super Bowl, one champion is calling it a career 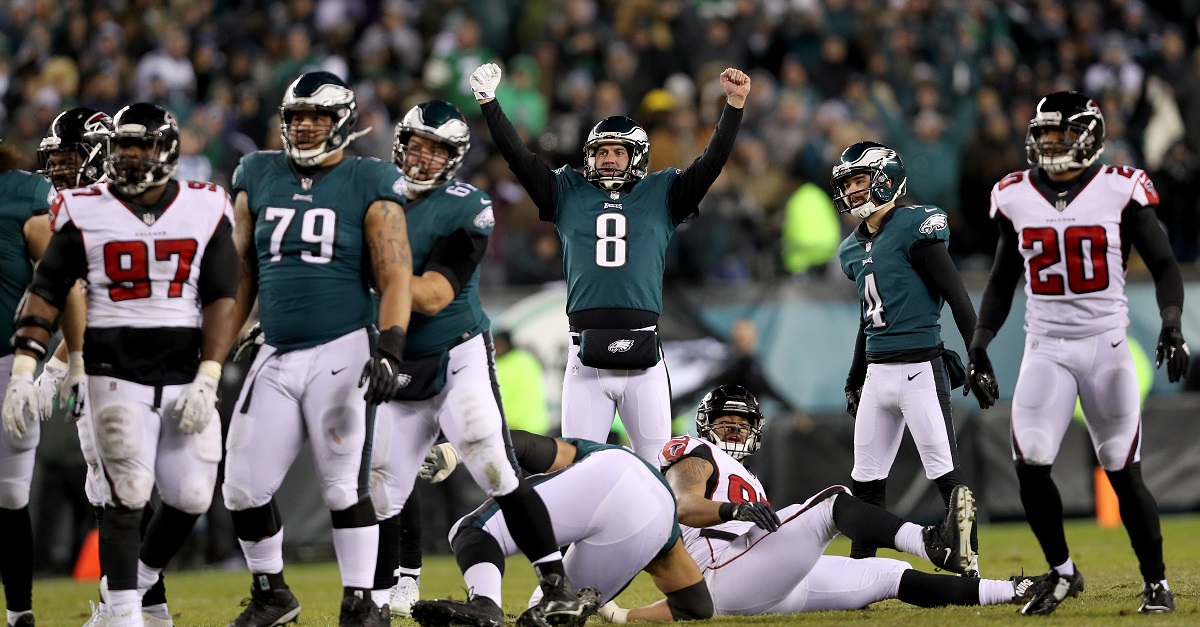 The Philadelphia Eagles are still undoubtedly riding high after their Super Bowl victory over the New England Patriots. However, one champion is riding the win out into the sunset as he is calling it a career after 14 seasons in the NFL. Punter Donnie Jones, the former LSU standout, spent time with the Seattle Seahawks, Miami Dolphins, St. Louis Rams and Houston Texans before joining the Eagles in 2013.

Here’s his official announcement regarding his retirement:

“After 14 seasons in the NFL, I have decided to retire so that I can spend more time with my family,” Jones said. “I am grateful for all those who have supported me throughout the years. Specifically, I would like to thank Jeffrey Lurie, Howie Roseman, Doug Pederson and the entire Eagles organization for allowing me to be a part of their family for the past five seasons.  I will truly miss my teammates, coaches, friends and the best fans in the NFL.  Although I am retiring, I will always be an Eagle and will forever have a special place in my heart for the city of Philadelphia.  It is a great honor to be a part of the first Super Bowl championship team in Eagles history and there is no better way to finish my career.”

Jones was on the 2003 BCS National Championship team for the Tigers and and has been named to the Second-team All-Pro twice.Over the course of his career he averaged 45.5 yards per punt and has over 50,000 punting yards to boot.