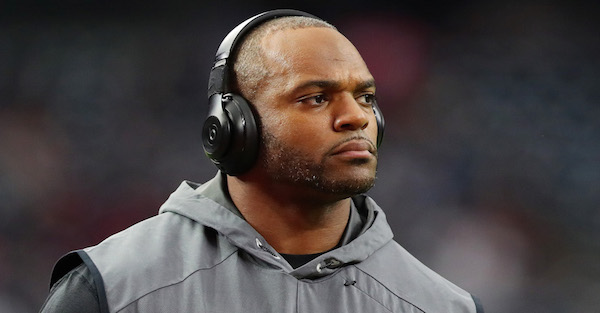 Former Pro Bowl defensive end Dwight Freeney announced that he signed with the Seattle Seahawks on Tuesday night via Twitter after participating in a successful workout and physical with the team.

The 37-year-old reportedly signed a one-year deal, sources confirmed to ESPN‘s Adam Schefter. The Seahawks were in need of a veteran defensive end after placing Pro Bowler Cliff Avril on injured reserve due to a neck/spine injury.

Freeney has taken on a limited role during the past two seasons having taken about 23 snaps per game with the Arizona Cardinals in 2015 and 28 as a member of the Atlanta Falcons in 2016.

Frank Clark had previously filled the void left by Avril, so Freeney is expected to work his way into the rotation behind Clark and Michael Bennett.

The seven-time Pro Bowler has contemplated retirement each offseason since 2012 and has been a free agent since the end of the 2016 season. He was used nearly exclusively as a pass-rusher last season as he dealt with a quadriceps tear — which forced him to miss one game — and finished with three sacks, four tackles for loss and 10 quarterback hits in 15 total appearances. The Falcons also allowed Freeney to rest on Wednesdays in order to keep him preserved for gamedays.

During his career, the former Super Bowl champion has recorded 122.5 sacks, which is third among active players and was the 2005 AFC Defensive Player of the Year.