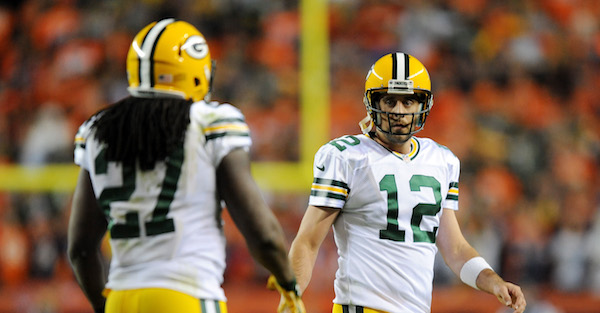 Eddie Lacy has reportedly agreed to terms on a contract to land with the Seattle Seahawks after four years with the Green Bay Packers:

Per @_SportsTrust, RB Eddie Lacy has agreed to terms with the #Seahawks. They answer their RB question

He’s certainly motivated and it’s a slap in the face to the place he called home over the past four seasons to jump to a conference rival.