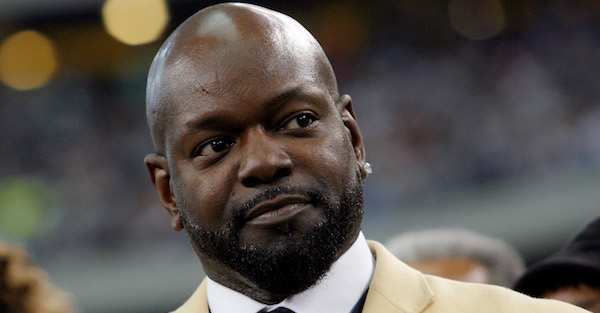 Every running back that suits up for the Dallas Cowboys is measured against Emmitt Smith and that is the nature of following in the footsteps of a Hall of Fame player at the position. Naturally, Ezekiel Elliott has drawn comparisons to Smith in the recent past but, in light of his six-game suspension, the Hall of Famer recently provided his thoughts on Elliott to the Rich Eisen Show.

“What I’m really concerned about is his future. This is a tremendous opportunity for a lot of athletes to be able to do something that you absolutely love and get compensated for it and be able to have an impact in another person’s life.

Smith went on to insist that Elliott needed to “devise a game plan” for the future and even suggested the possibility of being “accountability partners” with the second-year back in the future. After word of Elliott’s suspension broke, the response to his (delayed) public statement has been criticized but, at the end of the day, it would certainly help that Smith (and players like him) would support Elliott in the future.

With that said, only Elliott can rehabilitate his image and, in light of the suspension, the jury is out at this point.