ESPN is losing another member of “Monday Night Football” 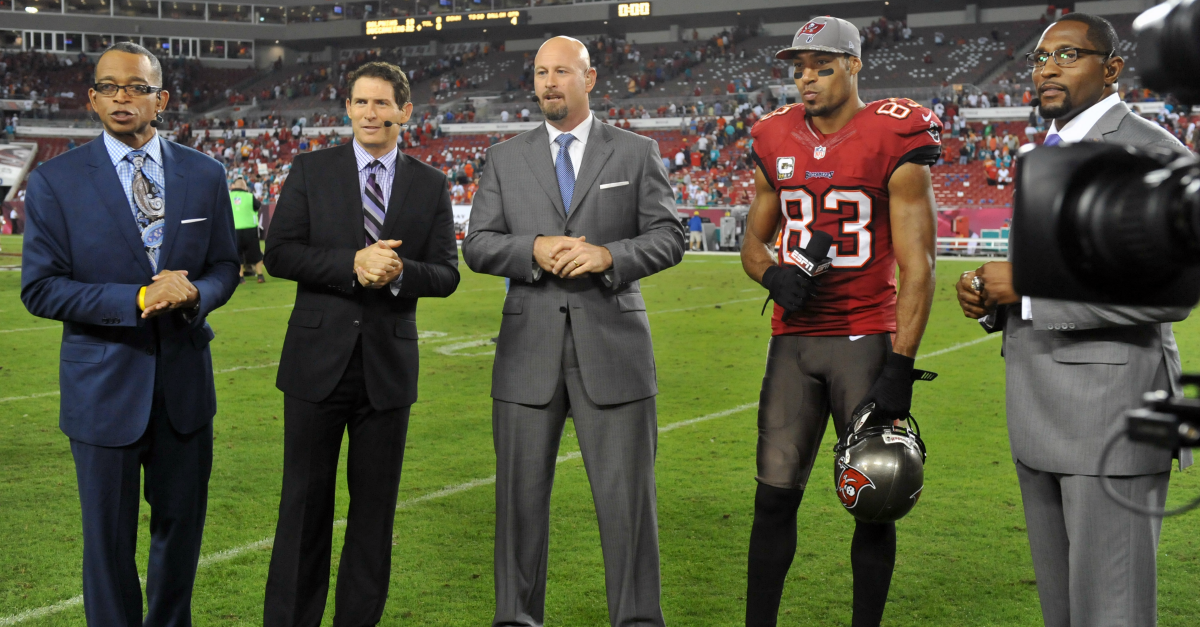 This is the fourth big name departure after Skip Bayless decided to join Fox Sports 1, Mike Tirico left for NBC and Brad Nessler is headed to CBS to eventually replace Verne Lundquist.

Raissman’s sources also are also saying that the split is coming because of money disagreements between Dilfer and the Worldwide Leader.