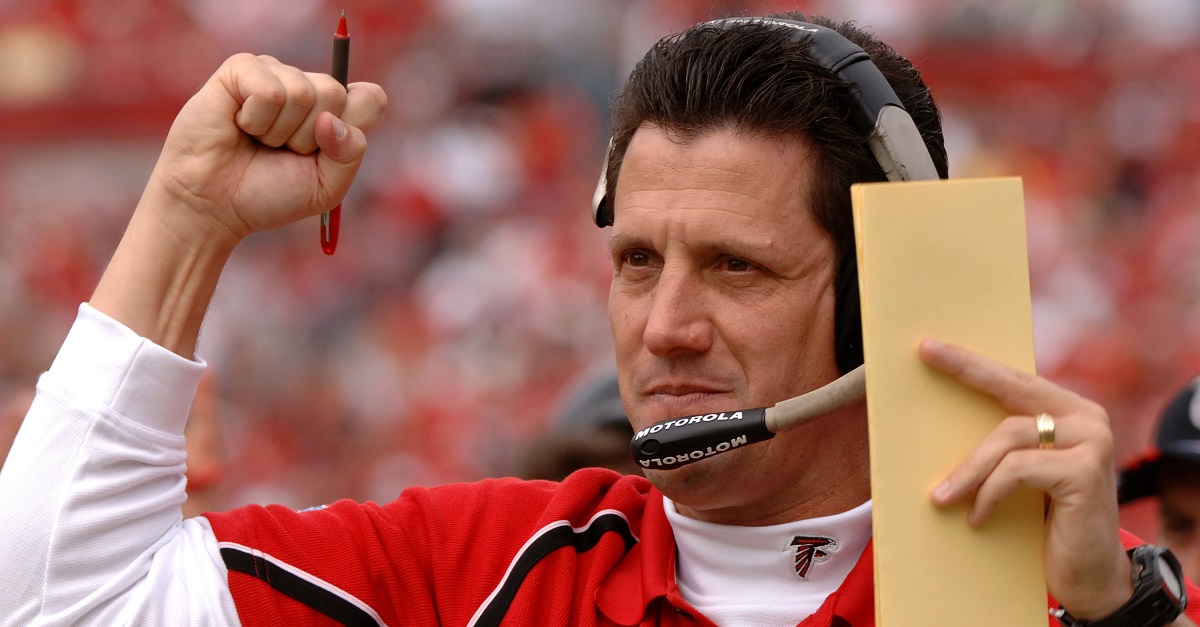 The Atlanta Falcons were in need of a quarterbacks coach after Bush Hamdan left the team to reunite with his former coach in Chris Petersen who is at the University of Washington. The team has officially announced their move and they are bringing back a familiar face.

Knapp was with the Falcons from 2004 to 2006 as their offensive coordinator. Obviously, he is returning in a different capacity this time around and will look to help Matt Ryan get back to his MVP form from the 2016 season. It will be pretty difficult to match that near-70 percent completion percentage from that season, but cutting down his 12 interceptions and increasing the meager 20 touchdowns from this season should be a relatively easy job for someone as experienced as Knapp.

He has also served as a quarterbacks coach or offensive coordinator for the Oakland Raiders, San Francisco 49ers, Seattle Seahawks, Houston Texans and the Denver Broncos with whom he won a Super Bowl.