For Jerry Rice’s birthday, remember that he was the very best to ever play his position 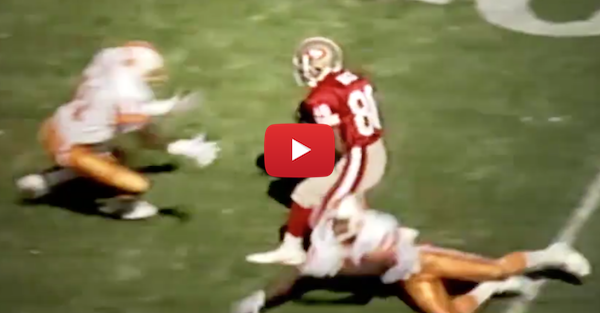 Wide receiver Jerry Rice spent 21 years in the NFL, spreading his time between the San Francisco 49ers, Oakland Raiders and a handful of games as a Seattle Seahawk.

He amassed nearly 23,000 yards through the air, almost 200 touchdowns and close to 15 yards per catch as one of the greatest to ever play the game.

On his 53rd birthday here’s a quick reminder that he was really ridiculously good during his time on the gridiron, whether he used stickum or not.