Former All-Pro announces he has serious health problems, says his sad demise is linked to the NFL 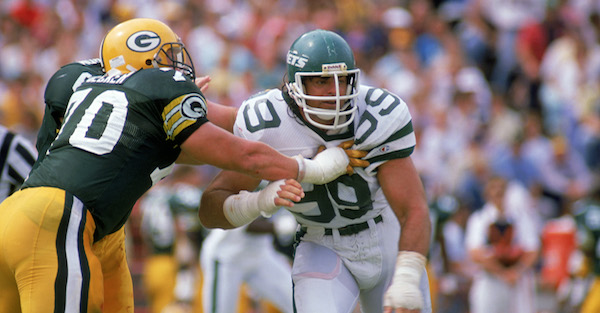 Gastineau, a 60-year-old retired NFL player, has linked his diagnosis to football.

He believes knowing the proper techniques and not playing recklessly would have ensured he wouldn’t be in the position he is now, per the report:

?I led with my head all the time.?

Gastineau played 10 years for the Jets as a member of the “New York Sack Exchange,” and was enshrined into the team’s Ring of Honor in 2012.

He helped the Jets to the playoffs four times, was a member of the First Team All-Pro three times (1982, ’83 and ’84) and went to five Pro Bowls. He was named to the Pro Football Reference Second Team All-1980s.