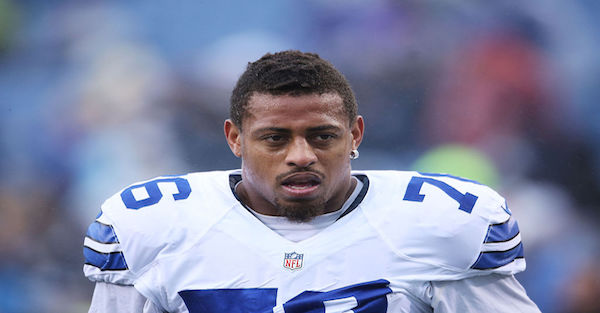 Former Cowboys and Panthers defensive end Greg Hardy is reportedly making a comeback, but not to football.

According to MMAfighting.com, the former All-Pro player is looking to become a mixed martial arts fighter despite not having any background in MMA. Hardy was arrested on cocaine charges last month, and he was suspended for most of the 2014 season during a domestic violence case.

Hardy said in a tweet that Greg Hardy 2.0 is in the making.

Success is not achieved by winning all the time. Real success comes when we rise after we fall. Greg Hardy 2.0 in the making.

Hardy also quoted Vince Lombardi in a since-deleted tweet, saying ?It?s not whether you get knocked out, it?s whether you get back up.? Given his past history with domestic violence, this probably wasn?t the wisest choice of words.