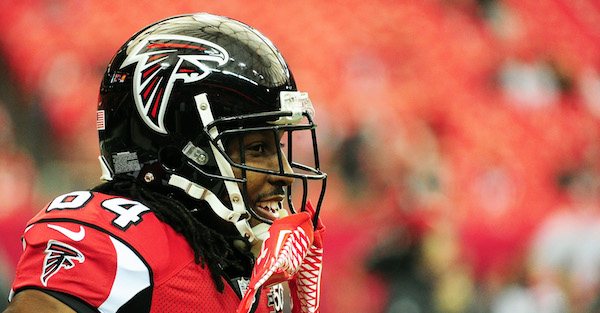 In an interview with WSB-TV sports director Zach Klein and Atlanta Journal-Constitution columnist Jeff Schultz, White said he probably “would’ve fought” Shanahan for letting the New England Patriots back in the game.

“I’m glad I wasn’t a part of that team, because I probably literally would’ve fought him,” White said.

White lost $100,000 in Las Vegas during the Super Bowl weekend, including $40,000 on the Falcons. He said the game should’ve been over after Julio Jones’ spectacular catch in the fourth quarter.

White also said Shanahan “destroyed a dream” for the city of Atlanta.

“To not finish — and that’s what you preach. You have a kicker in a dome (Matt Bryant) and he don’t miss.”

It sounds like White took the loss just as hard as most of the current players. It will be a long time before Falcons players and fans get over that devastating loss.