Former NFL player jailed for being a deadbeat dad 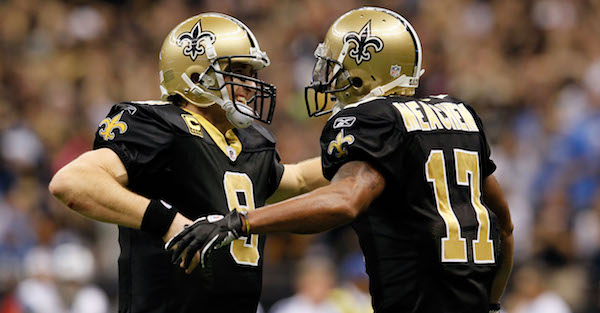 Meachem was given 30 days in jail after failing to pay $388,019 in child support for his two children and his ex-wife, according to a report in the New Orleans Advocate. Meachem and his ex-wife divorced in 2014 while Meachem was still playing for the Saints. He was making $855,000 at the time, but he hasn’t played since the 2014 season.

He recorded nearly 3,000 receiving yards and 27 touchdowns in seven seasons in the NFL.