Former NFL RB arrested for alleged loan scam, and that’s not the worst of it 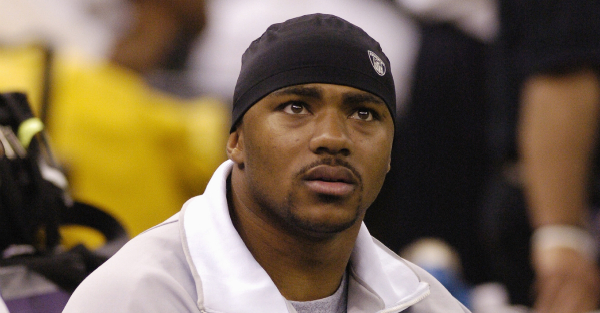 The worst part is that Bennett allegedly swindled his girlfriend’s parents, who are both over 65, through loan fraud. He took out two loans for a total of $325,000 in their name, via TMZ.

“The parents received mail from brokers saying, ‘Hey you got this loan,’ but they hadn?t taken out any loans. It looks like he used the money to purchase at least one vehicle and go on some shopping trips,” Crosby said.

Bennett is being held on $1 million bail and is expected to appear in court on Friday.