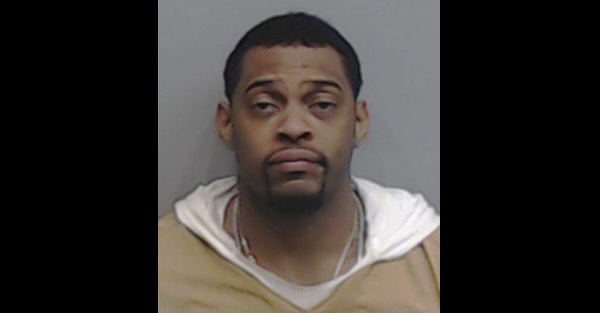 Former Jacksonville Jaguars wideout Mike Thomas was reportedly arrested and charged with aggravated assault, possession of a firearm during the commission of a felony and child abuse in the third degree, per WSBTV following an altercation with his fiancee.

According to Sandy Springs police, via WSB, the woman said Thomas, who previously played for the Jaguars from 2009-2012, started beating her early Sunday morning with an open and closed fist and eventually choked her.

According to the report, six young girls were in the house at the time and could hear the altercation going on upstairs.

?They could hear loud banging, screaming. They could hear a female, you know, crying for help,? Sgt. Sam Worsham, of the Sandy Springs Police Department, told Winne.

Thomas reportedly told WSB he never hit the woman and noted his gun was found inside a briefcase, but maintained he has a concealed weapons permit.

Thomas remains in jail without bond.