Former No. 3 overall pick tells tragic story of how he blew $1.6 million in 10 months 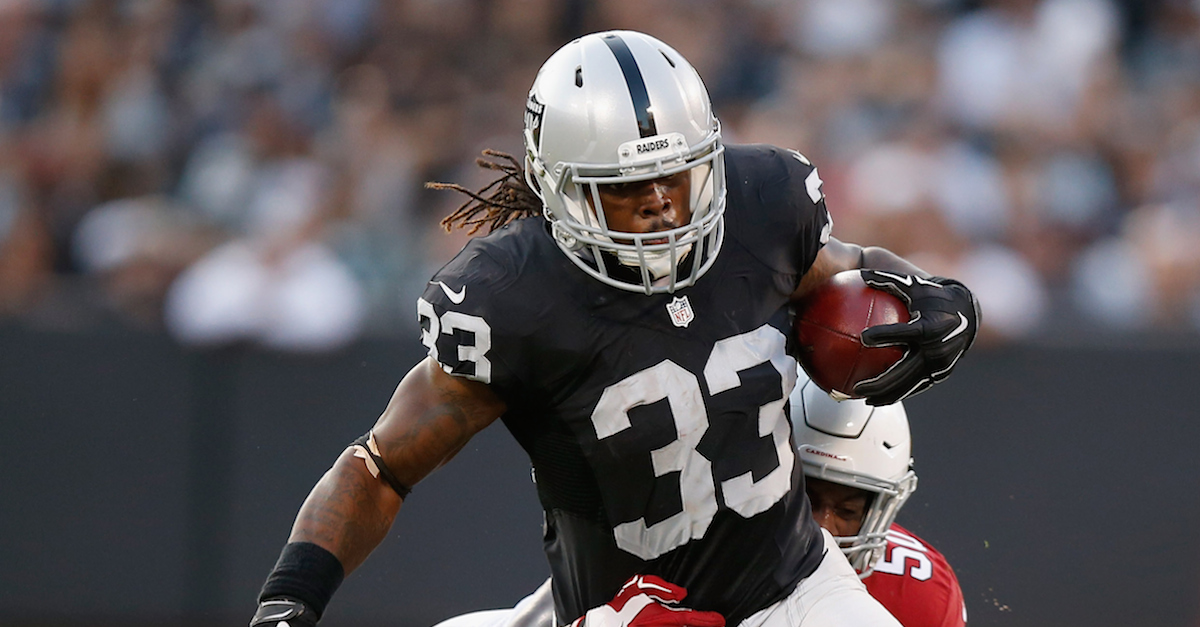 Former No. 3 overall selection Trent Richardson has made more than $18 million over his four-year career.

But in 2015, after Richardson had failed stints with the Cleveland Browns, Indianapolis Colts and Oakland Raiders, the Alabama product reportedly noticed $1.6 million of his money had been spent by friends and family over a 10-month span on E60. (H/T SEC Country)

“I finally just looked at my bank statement, and I was just like, ‘Where did this come from? Where did that come from?’” Richardson said. “And my guy was sitting there telling me, ‘Man, we was telling you.’ I know he was telling me, but that’s just like telling a kid to stop running in the hall. They’re going to still do it when you turn your back or you leave. It’s just one of them moments to where I was just blinded by my heart, by loving everybody and thinking that everyone was for me. I know they love me. I know they do care. But at the time, they took advantage of it.”

The running back was recently cut from the Oakland Raiders, as he just can’t seem to stick with a franchise at this point in his career.

Richardson rushed for over 2,000 yards in his four-year career for just 17 touchdowns and eight fumbles.