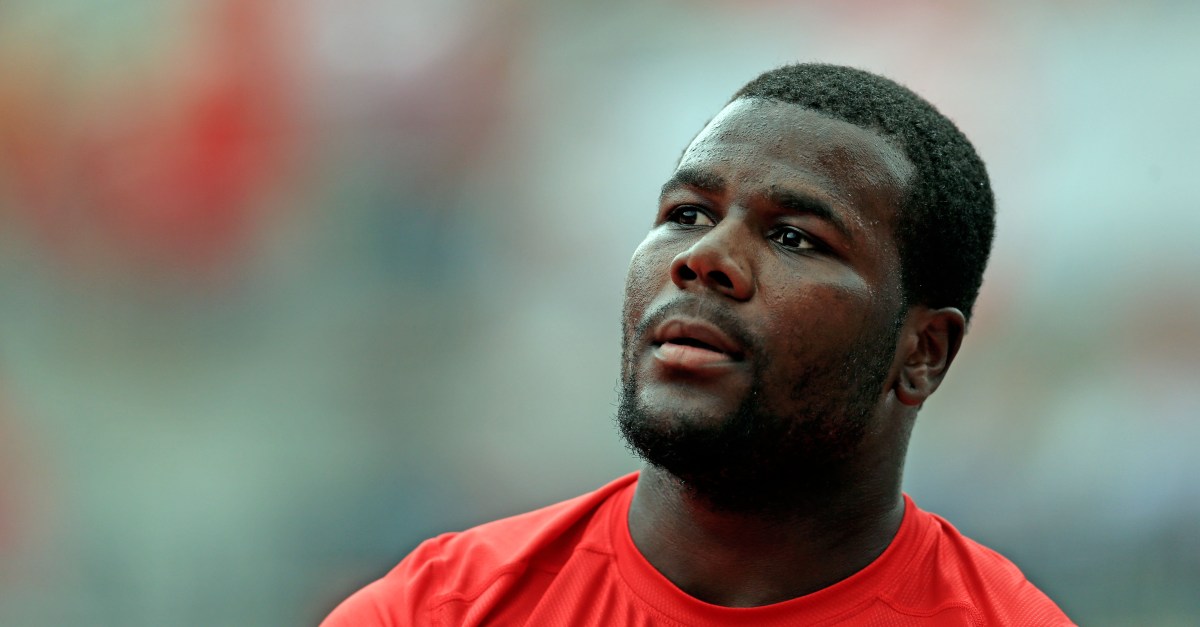 The Buffalo Bills may decide to move on from Tyrod Taylor, and that could open the door for Cardale Jones to take the starting job per a report in the Buffalo News:

“… they might be inclined to follow through with a plan that is thought to be appealing to at least one member of their hierarchy, General Manager Doug Whaley, and that is going with Cardale Jones as the starter.”

If the Bills pick up the option for Taylor, last season’s starter, Buffalo will owe him $30.75 million guaranteed.  (Buffalo has until March 11 to make a decision). The relationship between Taylor and the team has been contentious, ever since the team hinted Taylor had hernia surgery without its permission.

Taylor, 27,  has made it clear he isn’t interested in reducing his pay, but NFL.com reports that he’s willing to alter his contract to help out the Bills by giving them more space under the salary cap.

Taylor has thrown for more than 6,000 yards, with 37 TDs against 12 INTs over the last two seasons. Last season, his QBR was ninth on the NFL.

You can argue whether he’s worth the money, but in a quarterback starved league, it would be odd to cut a starting-caliber quarterback in exchange for Jones, a fourth-round pick whose total experience is less than one half of a meaningless game last season (and went 6-11, 96 yard, 1 INT).

As for Jones, word out of Buffalo showed the former Ohio State standout had been dreadful to open last season:

Cardale Jones just threw a pass so far off target it knocked the phone out of the hand of a reporter 40 feet behind the sideline.

According to Buffalo News, Jones’ “wild inaccuracy” had been evident since the first practice and it wasn’t getting any better.

At least he’s working to get better.