Former Pro Bowl RB is trying so hard to get back into the league, he’d donate his entire salary 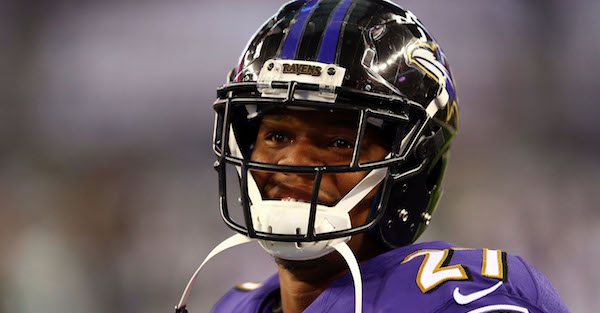 Cut by the Baltimore Ravens in 2014 after a video emerged of running back Ray Rice knocking out his now-wife in an elevator.

Rice, who has been out of the league since September of 2014, told USA Today he’d be willing to donate his entire 2016 salary if he’s given another shot in the NFL.

“All the scrutiny that I’ve got, it was deserved, because domestic violence is a horrible thing,” said Rice.

“Me donating my salary is something that’ll be from the heart for me. I only want to play football so I can end it the right way for my kids and for the people that really believed in me. But I know there’s a lot of people affected by domestic violence, and every dollar helps. It’s raising awareness.”

Rice made sure to note he’s not making the offer just to get another opportunity — he wants to finish his career on a high note.

“I’m not saying I’d be (donating the salary) to get on the field, but it’s something that will show where my heart is. My heart is about finishing the right way and helping people along the way.”

Rice is a three-time Pro Bowler, who registered over 6,000 yards and 43 total touchdowns one his six-year career.