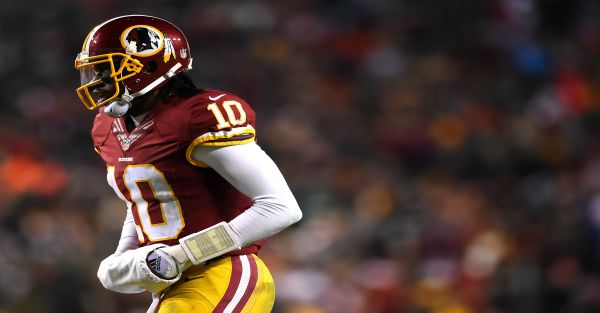 RGIII suffered his third career concussion during the Redskins’ preseason game against Detroit. The quarterback was cleared to play by an independent neurologist named Robert N. Kurtzke, who then reversed his decision the next day. This naturally raised some concerns, as mishandling of a player with a history of concussions is very serious and could possibly cost Kurtzke his job.

According to the Washington Post, an “NFL official said Friday that Kurtzke, who told the Redskins on Aug. 27 he would clear Griffin to play only to rule him out 24 hours later, had resigned from the neurological consultant program operated by the league and the NFL players? union. Kurtzke will remain responsible to determine when to clear Griffin to return to play from this concussion, the official added.”

This actually isn’t the first time Kurtzke has made such a mistake. According to Eskandarian, the doctor was incorrect concerning the diagnosis of one of his own concussions during his time as a pro athlete.

I cannot tell you how much pent up anger I have towards this man, as he is the same doc who nearly caused me brain damage and maybe worse…

If Eskandarian’s statements are true, athletes would be wise to steer clear of Kurtzke and seek medical opinions elsewhere.