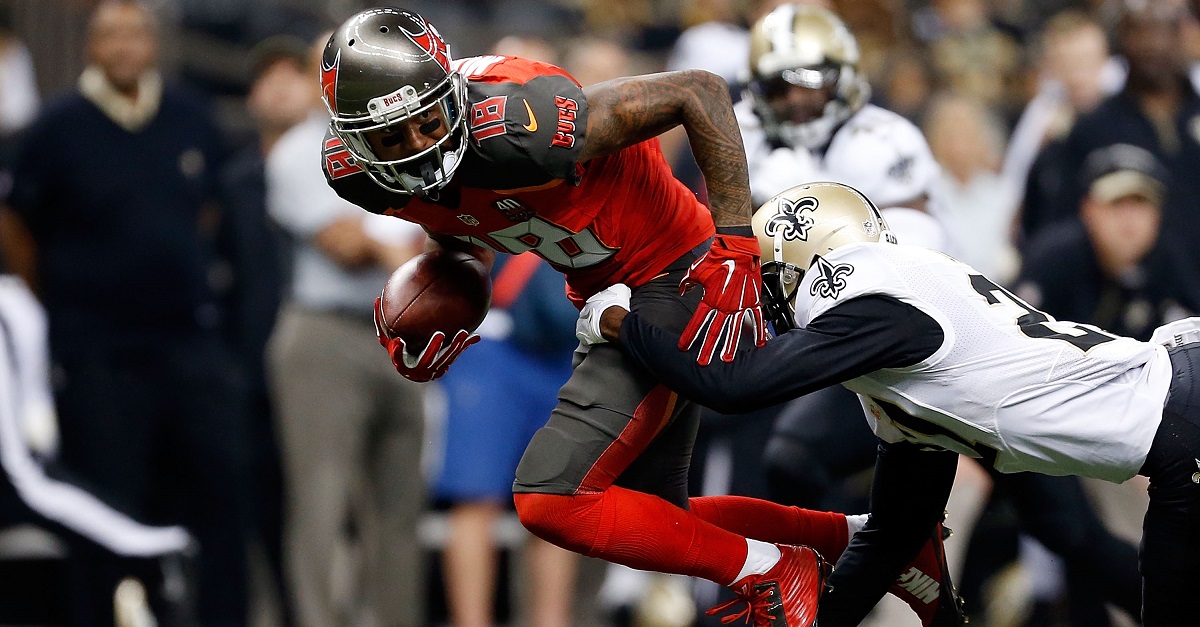 Murphy?s arrest was for felony possession of a concealed firearm after the weapon was discovered at a security checkpoint. He was released on $2,000 bond later Wednesday afternoon.

The former Gator and two-time BCS National Champion was with the Bucs last season, but never played. He started the season on the physically unable to perform list and then suffered another injury once he returned to practice. He was then released in November and is currently an unsigned free agent.