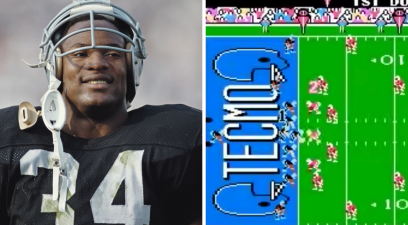 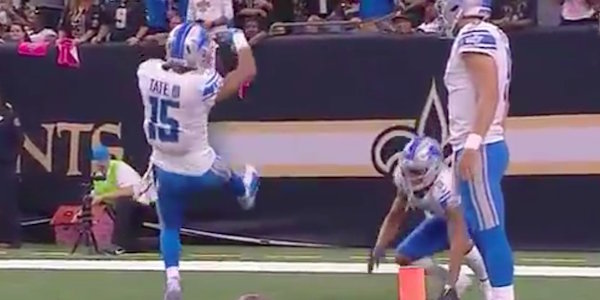 Do you smell what Golden Tate is cookin’?

The Detroit Lions wide receiver did his best imitation of former WWE champion and current A-list movie star Dwayne “The Rock” Johnson by landing the “People’s Elbow” on the football during a touchdown celebration in Sunday’s game against the New Orleans Saints.

Golden Tate scored and dropped The People’s Elbow on the football: https://t.co/bmwnxMjzor pic.twitter.com/63n4v8Xf9v

In fairness, the only thing that could top the celebration was the actual touchdown itself. Tate broke several tackles before outrunning the coverage and front-flipping his way into the end zone.

The Lions put on an epic comeback to make it a game against the Saints on Sunday.