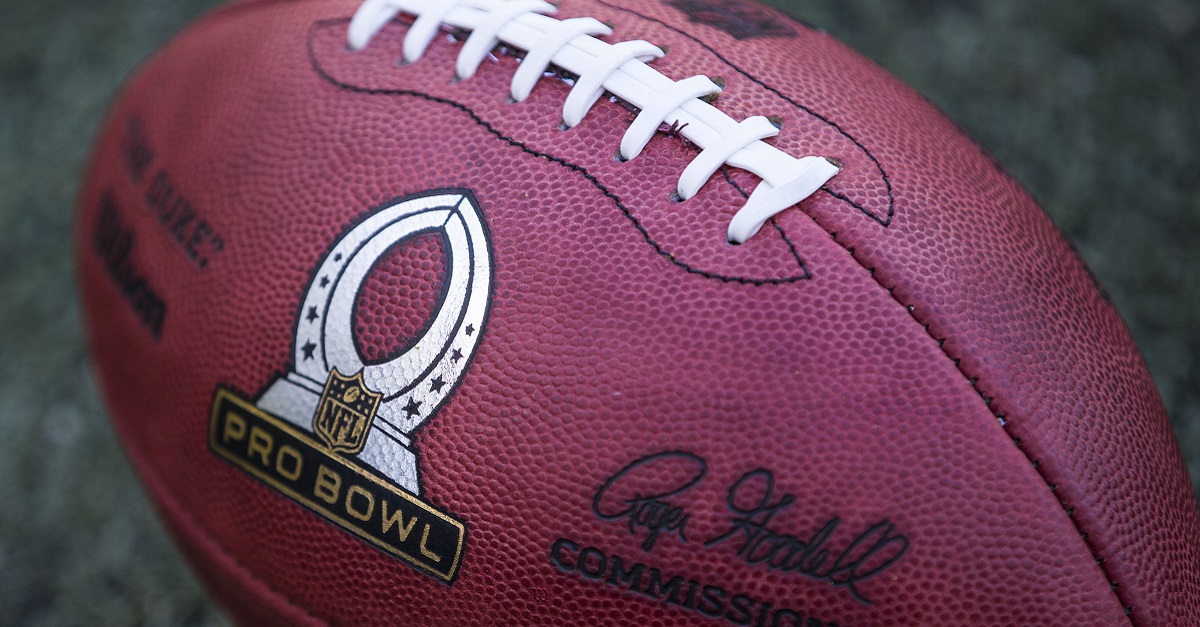 It’s been nearly three years since Ray Rice played in an NFL game, but he may return to the field this year according to ESPN’s Adam Schefter.

A growing sense that Ray Rice, who last played a game Dec. 29, 2013, might get chance to play in NFL again this season, per league sources.

Rice made the Pro Bowl three times from 2008-2013 with the Ravens, but his career was derailed by fallout after a video showed him knocking out his fiancée.

Rice has stayed in shape since he was cut in 2014, and the league is supposedly impressed by how Rice has acted since the video was released. He’s even offered to give his entire 2016 salary to charity if he’s signed by an NFL team this season.

Schefter also writes that since player contracts are not guaranteed after Week 1, Rice could be seen as a good pickup for some teams if they have injury problems at running back.