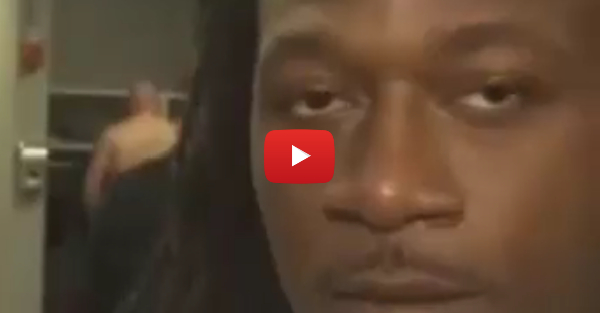 After the Cincinnati Bengals moved past the Buffalo Bills Sunday afternoon, NFL Network mistakenly aired an interview that included quite a bit of naked players. (H/T BroBible)

Bengals offensive lineman Andrew Whitworth was the first to slam the policy, unhappy players nude bodies were broadcast on live television. Per Cincinnati.com, Whitworth noted the policy needs to change and it’s a violation of men’s rights.

Following in his footsteps was reserve quarterback A.J. McCarron’s wife:

How is this ok? What about female reporters required to get an interview? https://t.co/n3RSexRILR

I would rather my husbands ass/penis not be all over TV. Would you like to be filmed while naked? https://t.co/0cWsGDE5zj

Whether this leads to changes or not remains to be seen. NFL Network has apologized for the mistake:

Alex Riethmiller, NFL Net Comm. VP: "Regrettable mistake by our production team and one where we have already done a thorough review."