In his final days, Aaron Hernandez reportedly thought something no one else did 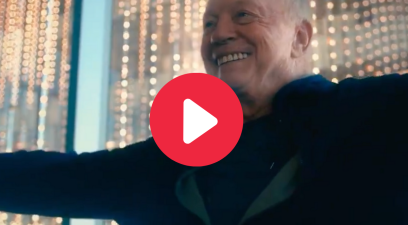 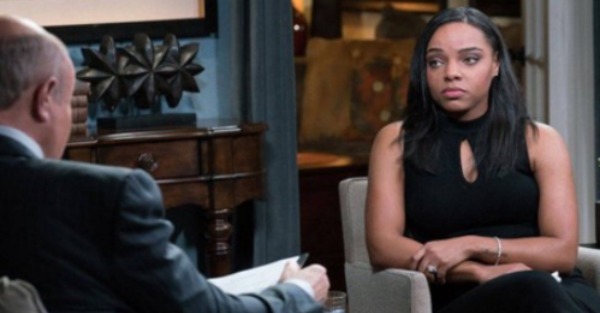 That’s what Aaron Hernandez’s fiance says he told her in the days leading up to his suicide. Shayanna Jenkins-Hernandez made the remark during a two-part interview scheduled to air next week on the “Dr. Phil” Show, and reported by Boston.com

Dr. Phil McGraw, the show’s host, also told NBC’s “Today” that Jenkins-Hernandez doesn’t believe the former college and pro football star killed himself, though that’s the official finding based on an autopsy.

Hernandez committed suicide last month in his jail cell, just days after he was found not guilty in a double murder in Boston. He was still serving a life sentence for killing his friend, Odin Lloyd. While his lawyers were planning to appeal the Lloyd conviction, overturning a murder conviction a murder conviction happens, but it’s rare.