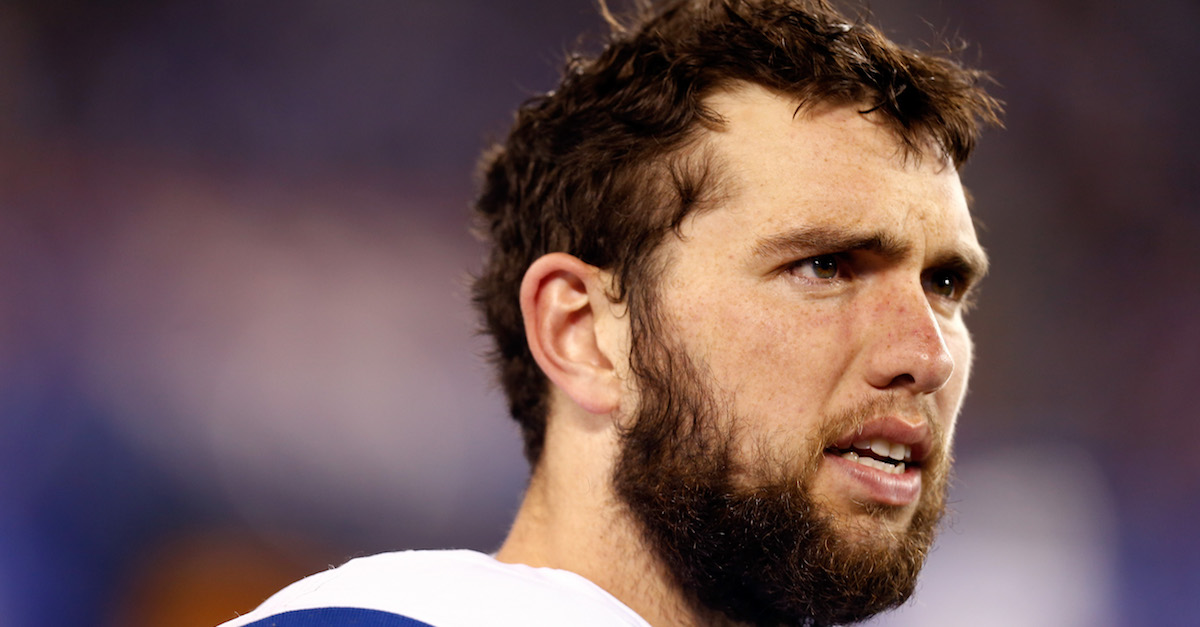 The 2017 NFL season is rapidly approaching and, across the league, the hype train is already running. That was previously true of the Indianapolis Colts, as the team deploys one of the best quarterbacks in the league and that always levels the playing field, even when a team’s roster isn’t quite up to snuff elsewhere.

However, the suspicions and fears of Colts fans (and those who follow the league) were confirmed on Monday, as the team announced that stud signal-caller Andrew Luck would miss the season opener.

Luck’s shoulder ailment is perhaps the biggest concern of the entire franchise and it makes a ton of sense to be exceedingly careful with the organizational centerpiece. With that said, the Colts must travel to Los Angeles to take on the Rams and, as of early in the week, Indianapolis is a solid underdog on the road with Scott Tolzien manning the quarterback position.

On the bright side for the Colts, Luck is not on the “physically unable to perform” list, providing some optimism of a swifter return to action. Still, we now know that Indianapolis will be operating without Andrew Luck in the opener and that outlines a difficult task when it comes to starting the season with a 1-0 record.