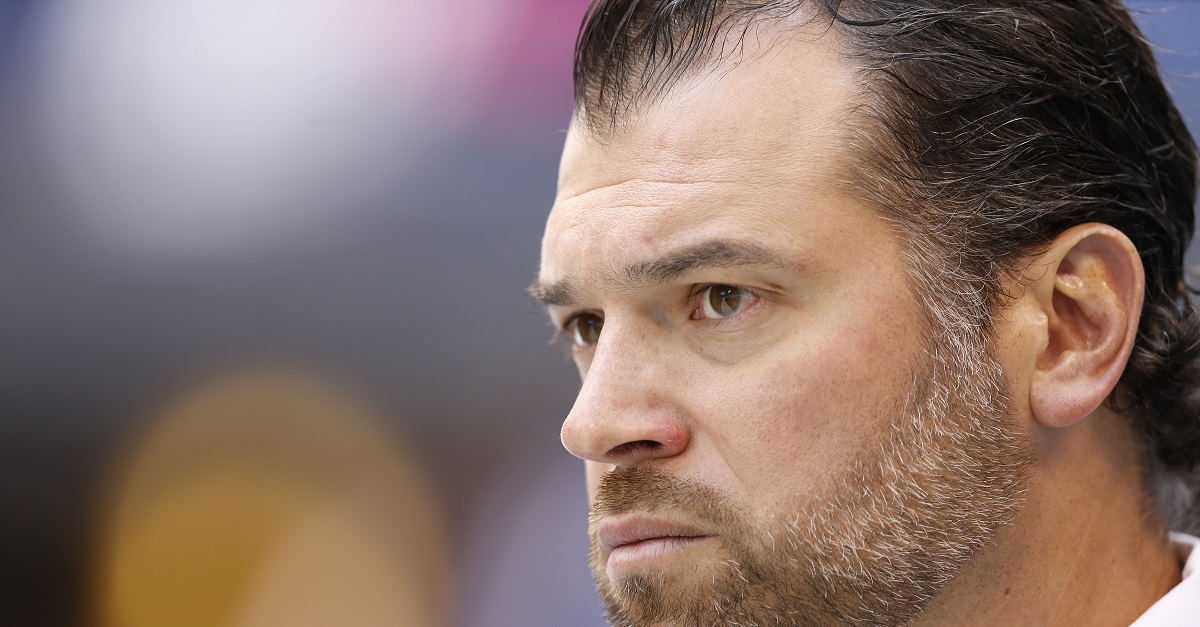 The Indianapolis Colts have struggled the past two seasons despite having one of the best young quarterbacks in the league with Andrew Luck. However, he hasn’t gotten much help from the front office seeing ass how it hasn’t gotten him a decent running back to work and a line that hasn’t kept him healthy in those two years. That has led to the Colts relieving its main personnel decision maker:

The Colts went 8-8 this season and last, but did get to the AFC Championship Game for the 2014 season. That was the game that started the “DeflateGate” scandal as Grigson was the one who asked for the Patriots’ footballs to be checked by officials. However, his ludicrous trade for running back Trent Richardson and inability to keep Luck upright was ultimately Grigson’s undoing.