It’s time to break up Drew Brees and the Saints for this one reason, says advanced analytics 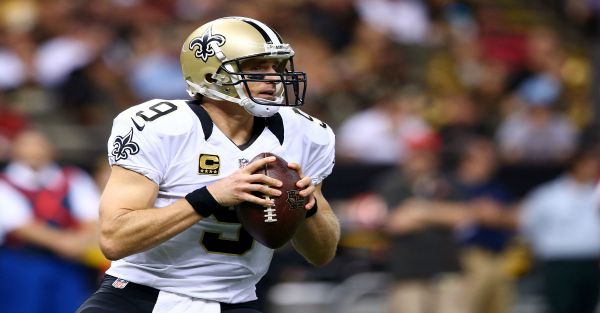 at the Mercedes-Benz Superdome on September 20, 2015 in New Orleans, Louisiana.

Since their win in the divisional playoffs last season, the New Orleans Saints have gone 7-12 even though they’re playing one of the easiest schedules in the league. According to Elo ratings by FiveThirtyEight, they?ve endured the sharpest decline of any NFL franchise since the start of the 2014 season. Currently standing at 0-2 this year, the Saints only have a 15 percent chance of making the playoffs.

The Saints have had a pretty disappointing history and they still rank 28th out of 32 active NFL teams. However, with quarterback Drew Brees, the Saints won a Super Bowl and were quite often the subject of championship conversation. It’s no secret that Brees has been extremely important to New Orleans.

Drew Brees, you can do better.