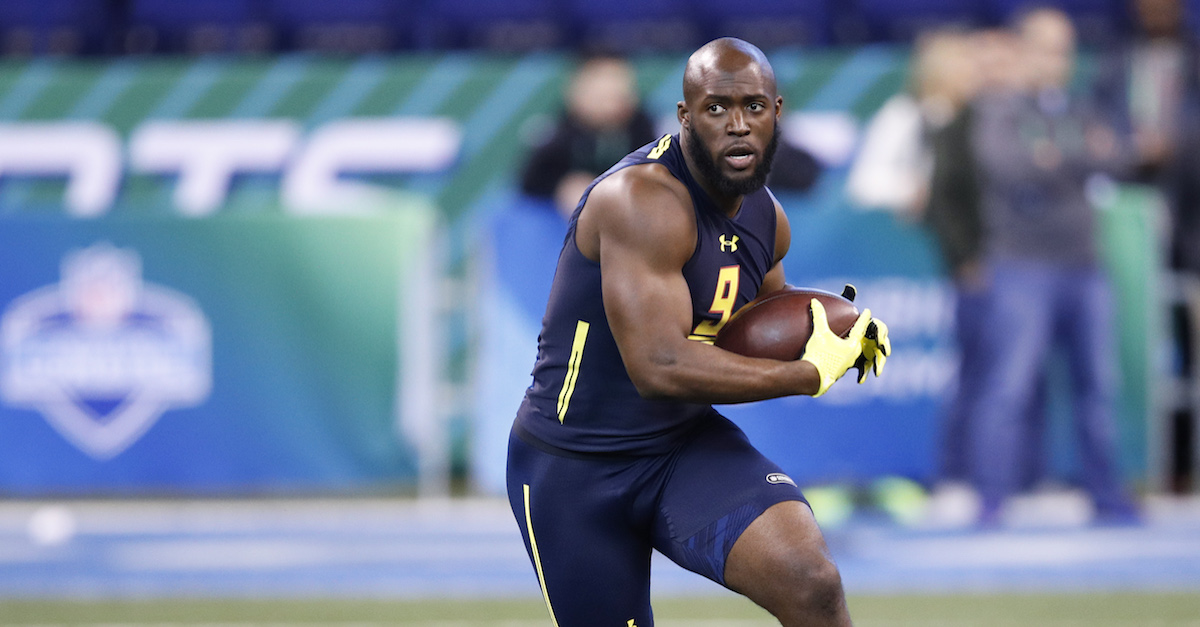 Leonard Fournette is officially listed as the Jacksonville Jaguars’ starting running back — but he isn’t alone.

The Jaguars listed Fournette, Chris Ivory and T.J. Yeldon as co-starters on their “unofficial” depth chart released on Friday, according to Pro Football Talk.

While it may be a motivational tactic for the rookie, it seems unlikely that Fournette won’t be the team’s feature back in Week 1 barring an injury.

The Jaguars selected Fournette with the fourth pick in this year’s draft after ranking 22nd in the NFL in rushing yards and averaging 101.9 of them per game. Even executive vice president of football operations Tom Coughlin has been impressed with the former LSU star during his first training camp, claiming he has “even better hands” than Coughlin thought when he drafted the running back.

But he’s not alone in his praise of Fournette. During an appearance on 1010XL‘s “Jaguars Today,” former Jaguars running back Fred Taylor — the franchise’s all-time leading rusher — praised the Louisiana native.

“Leonard’s a beast,” Taylor said. “Man amongst boys even though he hadn’t had the opportunity to show it this year but I know in college he was just that. I followed his game, he’s an all-around guy, he’s got great hands, he can catch the ball out of the backfield from what I recall. He gets downhill, he doesn’t waste a whole lot of time laterally, but he has good lateral movement to be a big guy and I think just hearing him recently doing interviews, it’s like, hey, this is going to be a breeze. At least that’s the confidence he exudes.”

That’s pretty high praise coming from one of, if not the best, players in franchise history. Now Fournette just has to live up to the hype is all.