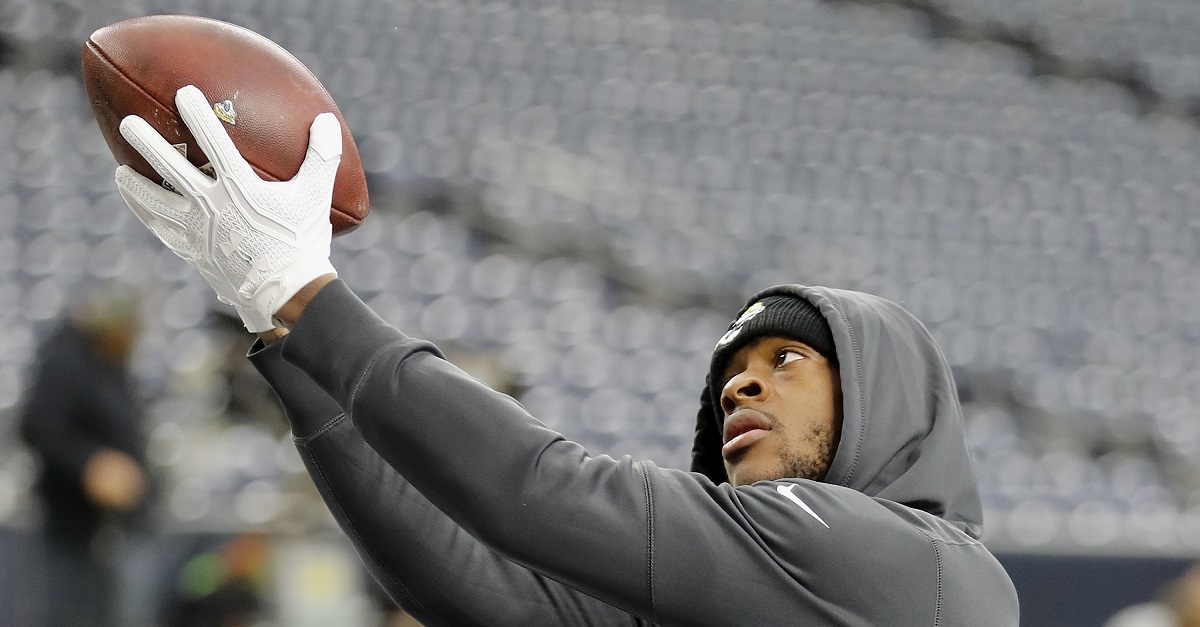 The Jacksonville Jaguars are already looking like a much better team this season after they got a 29-7 win over the Texans in Houston. However, the win came at a cost. Former Pro Bowl receiver Allen Robinson is gone for the year as coach Doug Marrone confirmed he had a torn ACL on Monday.

Marquise Lee and Allen Hurts will be the next men up in the receiving corps. At least, that’s what coach Marrone is hoping for. They combined for over 1,200 receiving yards and nine touchdowns last season. Mercedes Lewis at tight end should help as well since he has been with the team for some time and should be comfortable with Blake Bortles at quarterback.