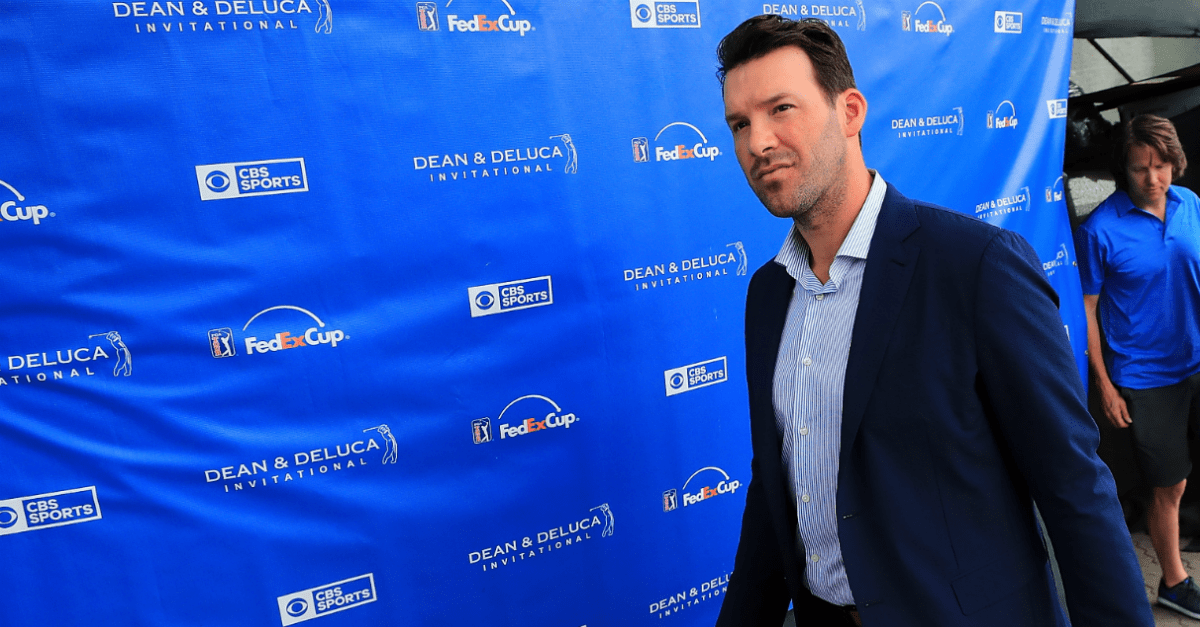 Former Dallas Cowboys quarterback Tony Romo has transitioned into the broadcast booth far better than anyone could have expected. His enthusiasm and knowledge for the game has made him a delight to hear call National Football League games.

This transformation from player to elite broadcaster has not gone unnoticed from his peers. During a discussion about what players from around the league deserve to win Comeback Player of the Year, as well as other awards, a panel of NFL Network experts gave Romo some backhanded love.

Jump to the 2:50 mark in the video, where former NFLer James Jones tossed all of the shade in the world at Romo during his first year in the booth.

Who will win Comeback Player of the Year? #NFLHonors

Jones named Romo Comeback Player of the Year for making the NFC Championship Game for the first time in his career.

“Tony Romo went from losing his job as a rookie to MVP in the booth!”

This appears to be more light fun at the expense at Romo than it does as some sort of super evil plot to undermine everything he’s ever accomplished. Then again, the entire panel got a really, really good chuckle out of the joke.

While this wasn’t exactly what people were expecting from a group of former players looking to name a Comeback Player of the Year, it did result in some quality television prior to the Conference Championship games on Sunday.