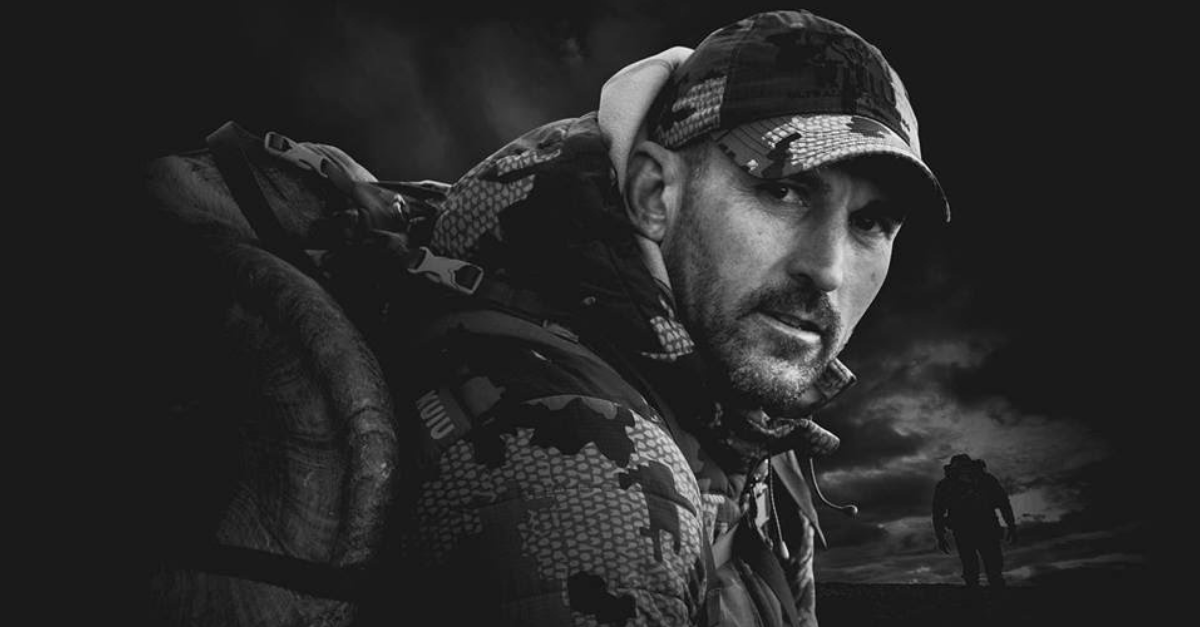 Just a few days ago, former San Francisco 49ers linebacker Jason Hairston was hunting sheep in Canada with friend Donald Trump Jr. These trips were normal and frequent. Tragically, he was found dead in his California home this week after taking his own life.

The 47-year-old, who played for the 49ers and Denver Broncos during his short NFL career, was the founder of KUIU, a successful hunting gear company, and was member of the Trump administration as a liaison to the United States Department of the Interior.

We are shocked and saddened to announce the tragic passing of KUIU founder Jason Hairston. His legacy lives on in KUIU’s spirit of relentless innovation. pic.twitter.com/oyldbQdYmI

Hairston is survived by his wife Kirstyn and their two children. In lieu of flowers, the family requested donations be made to support CTE-related research at the Boston University Concussion Legacy Foundation.

In a 2016 interview, Hairston said he believed he had symptoms of chronic traumatic encephalapathy (CTE), which can only be confirmed after death.

?I played linebacker, and the way I played the game, I led with my head. I played the way they tell us not to play now. I have all the symptoms of CTE.? ? Jason Hairston told CNBC

Trump Jr., the son of President Donald Trump, wrote a tribute to Hairston on social media when he got the news of his friend?s suicide.

?Jason, I have no words. I will always remember our adventures and sharing a campfire with you. They will be some of my fondest experiences in the outdoors,? Trump Jr. wrote. ?You were and will continue to be an inspiration to all outdoorsmen and women for generations to come. Thanks for the friendship and the memories buddy. I?m going to miss you. R.I.P.?

Jason, I have no words. I will always remember our adventures and sharing a campfire with you. They will be some of my fondest experiences in the outdoors. You were and will continue to be an inspiration to all outdoorsmen and women for generations to come. Thanks for the friendship and the memories buddy. I’m going to miss you. R.I.P @kuiu_official

A Southern California native, Hairston was an All-Orange County defender at Foothill High School and was the starting linebacker for the University of California, Davis Aggies. He signed as an unrestricted free agent to the 49ers in 1995, went to the Broncos, and retired from football in 1996.

He then became a successful businessman, especially with KUIU.

?Jason was the first to recognize a need within the outdoor community for products of uncompromising quality, designed to thrive in the harshest conditions,? KUIU executive Brendan Burns said. ?Jason was a visionary leader who worked tirelessly to bring his concept to life, and his legacy lives on in KUIU?s spirit of relentless innovation.?

READ MORE: “The Catch” Legend to be Honored With One-of-a-Kind Statue