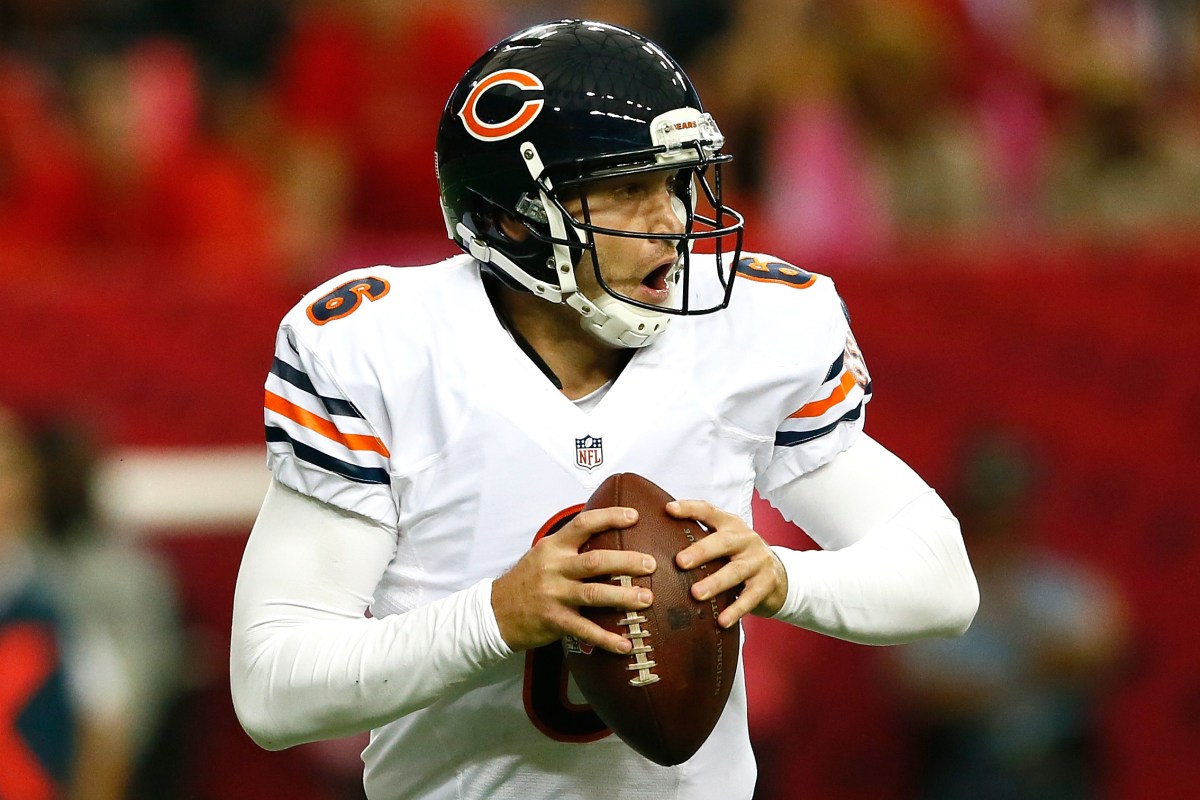 Looks like Jay Cutler’s quarterbacking days are done for now.

The former Bears quarterback was cut earlier this year by Chicago, and it has been a question ever since on if Cutler would continue his career elsewhere or retire. For now, it looks like retirement, as Peter Schrager of FOX Sports is reporting that Cutler will be joining the FOX team in the broadcast booth next season.

NEWS. It's official. Jay Cutler has been hired by @nflonfox . Will join Kevin Burkhardt and Charles Davis in the booth this season.

Cutler had reportedly auditioned for a broadcasting job, and it looks like he impressed enough to get his shot with FOX. Cutler will be following the same path as Tony Romo, who will be in the booth for CBS this upcoming season after retiring from the Dallas Cowboys.

Jay Cutler to FOX went from a flirtation to done deal in a hurry. This is going to be fascinating.

Cutler was a one-time Pro Bowl participant in his career, which he spent with both the Broncos and the Bears. If he is indeed done, Cutler will retire with 32,467 career yards and 208 touchdowns.