The worst coach in the NFL somehow got an extension, and the details are fishy 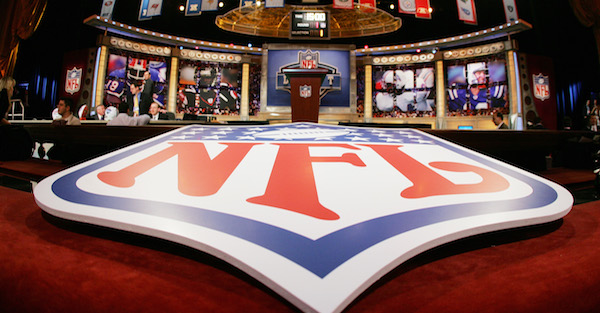 Somehow some way Jeff Fisher always finds a way to stay on as a head coach. Despite his 5-6 playoff record over the course of 22 years coaching and a 173-163-1 record, Fisher is still considered for head coaching jobs and given extension. Today marks the most recent contract extension according to NFL Network’s Ian Rapoport:

Sources: #Rams coach Jeff Fisher has, in fact, signed a contract extension. The long-discussed deal is believed to be for 2 years.

RELATED: Jeff Fisher may be the most clueless coach in NFL history

Although that really shouldn’t surprise anyone considering the ties within the organization he has and how well-connected he is with the higher ups.

That seems pretty suspicious and almost like nepotism if not outright favoritism of a friend of the organization.