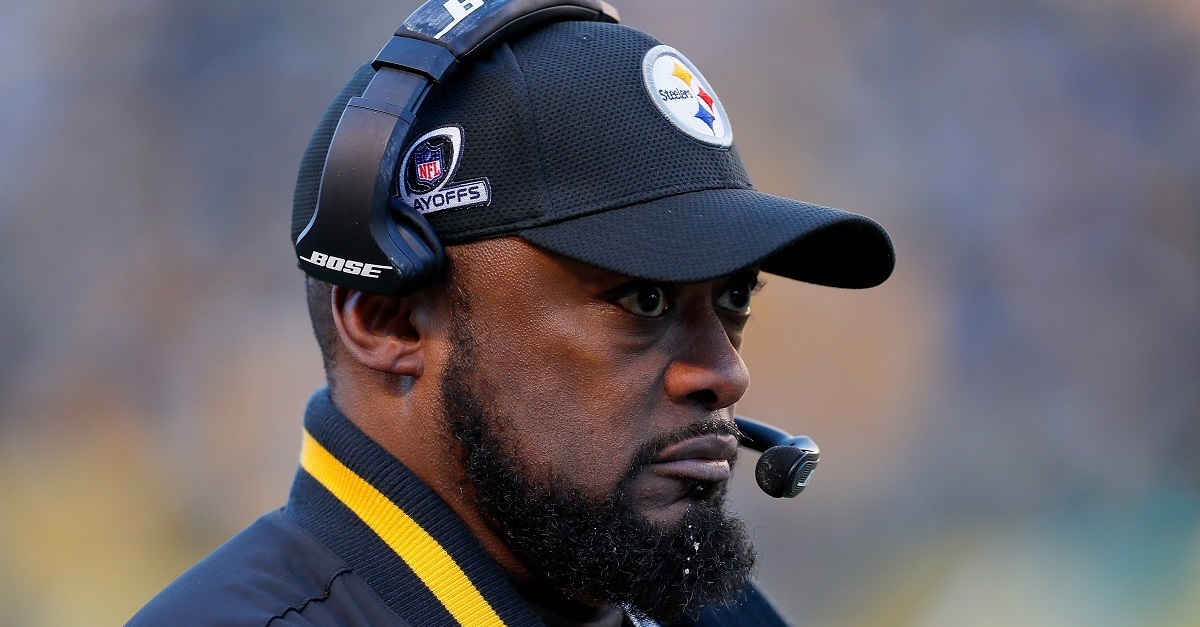 The Steelers made no secret about it that they were already looking forward to a rematch against the New England Patriots in the AFC Championship Game and Bettis believes that falls on Tomlin and his coaching staff for allowing the team to look ahead:

?It?s a lot on the players because obviously they went out there and didn?t play well, but it?s an awful lot on the coaching staff as well. Coach Tomlin, he didn?t have them prepared. He didn?t have them ready, had them looking past this football game, and you just can?t do that in the NFL when you?re playing in the playoffs. Each team in that playoff deserved to be there, and they didn?t give the proper amount of respect. And I don?t think they were prepared enough for that football game.?

It’ll be something that Tomlin has a chance to think about all offseason and something that he’ll likely not make the mistake of doing again in the future.