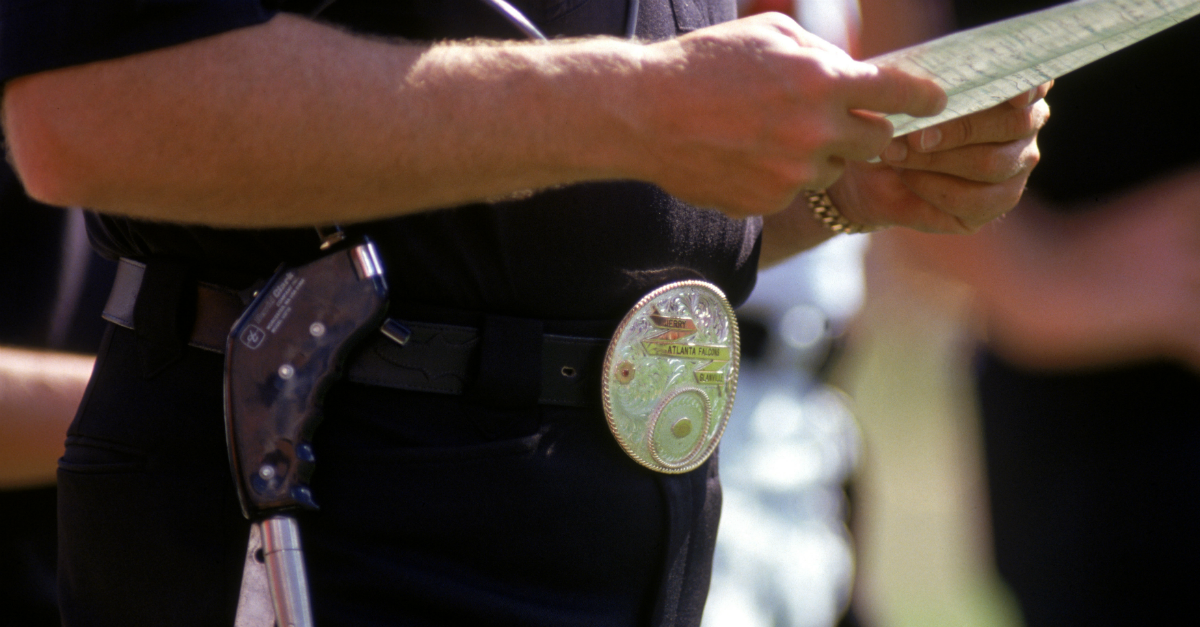 During his tenure with multiple NFL teams, Glanville was one of the league’s first charismatic head coaches. An Elvis Presley enthusiast, he had stints as a head coach with the Houston Oilers and Atlanta Falcons. Of note, he was last with Portland State as a head coach in 2009, leading the program to only nine wins but managing to acquire 24 losses.

For those unaware, the Tiger-Cats are a franchise in the CFL. June Jones is currently the franchise’s head coach.

At 76-years-old, Glanville will play a role on the team’s defensive side of the football.

Most famously, Glanville is the coach known as the guy who gave up on Brett Favre a little too soon.

“I had to get him out of Atlanta,” Glanville said in 2010. “I could not sober him up. I sent him to a city where at 9:00 at night the only thing that’s open is Chili Joes.  You can get it two ways, with or without onions.  And that’s what made Brett Favre make a comeback was going to a town that closed down.  If I would have traded him to New York, nobody to this day would have known who Brett Favre ever was.”

Well, that is certainly one way to take credit for Favre becoming a Hall of Fame quarterback while deflecting the accountability of being the coach who got rid of him.