Hall of Famer lashes out at current state of Cowboys: “Man, Jerry built this house for a bunch of damn losers” 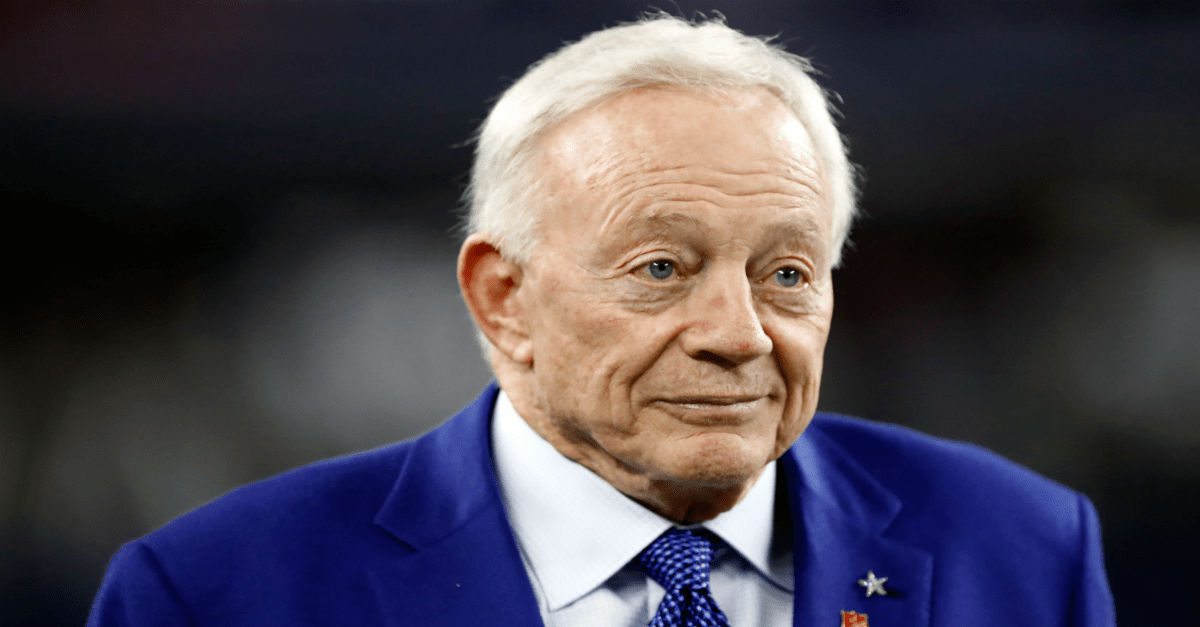 The Dallas Cowboys regressed in 2017 after a 13-3 season led by rookies Dak Prescott and Ezekiel Elliott.

While Elliott missed six games, the Cowboys struggled in the consistence department across the board. The offensive line was uneven, Dez Bryant was less than sure-handed and Prescott took a step backwards.

Former Dallas Cowboy Charles Haley spoke with ESPN Dallas, and took aim at Jerry Jones’ team taking “for granted” their 13-3 finish and assuming they’d head to the Super Bowl the next season, per SportsDay:

“I blame everybody. It’s one team and everybody’s together. And that’s the key. I go over there and I tell guys, ‘Man, Jerry built this house for a bunch of damn losers.’ And they get mad. They have to do something about it. I can’t do anything about it, I can’t play. All I can do is give you some knowledge.”

Whether the Cowboys can turn it around will likely rely on if Elliott and Prescott can bounce back from frustrating sophomore campaigns. If not, Jerry World will remain just a nice prop tourist attraction, not a home to the perennial championship contenders.