Jets get even with Patriots and accuse them of cheating 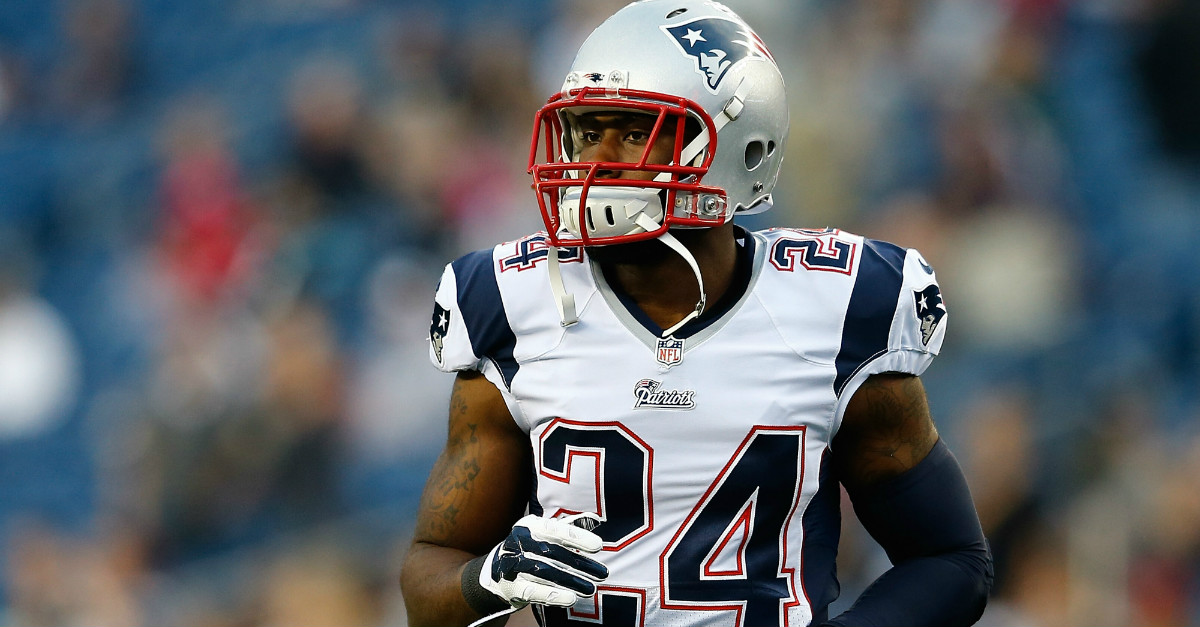 In December, New York Jets owner Woody Johnson made public comments stating that he would love it if New England Patriots CB Darrelle Revis, who was under contract at the time, would comeback to the team he drafted him. He got his wish as the Jets signed Revis to a five-year, $70 million contract earlier this March.

For Johnson’s public comments, the Patriots filed tampering charges against the Jets, which led to an investigation that turned out to be much ado about nothing so far.

In a retaliation move, the Jets filed tampering charges against the Patriots because of owner Robert Kraft’s public comments about Revis on Monday at the owners’ meetings in Phoenix. Here is what he said, via Pro Football Talk:

“I speak as a fan of the New England Patriots,” Kraft said Monday, via Tom Curran of CSN New England.  “We wanted to keep him, we wanted him in our system.  We have certain disciplines and we had hoped it would work out.  It didn’t.  We just don’t think about the short-term decisions.  For example, next year we have three very good young defensive players coming up [for contracts] and we have to factor that we just don’t look at this year, we look out at the next few years.  We’ve done okay doing that.

“[The Jets] are the team that drafted him. I think he feels a great commitment there, so we understand his going back and we’re sorry he didn’t stay with us.”

The tampering rules prohibit “[a]ny public or private statement of interest, qualified or unqualified, in another club’s player to that player’s agent or representative, or to a member of the news media.”

It’s a very stupid rule considering players are not going to make a life decision based on any public statement from a coach, player or fan. But again, rules are rules. Hopefully the league gets rid of this nonsense.