NFL Hall of Famer suffers horrible setback in his health 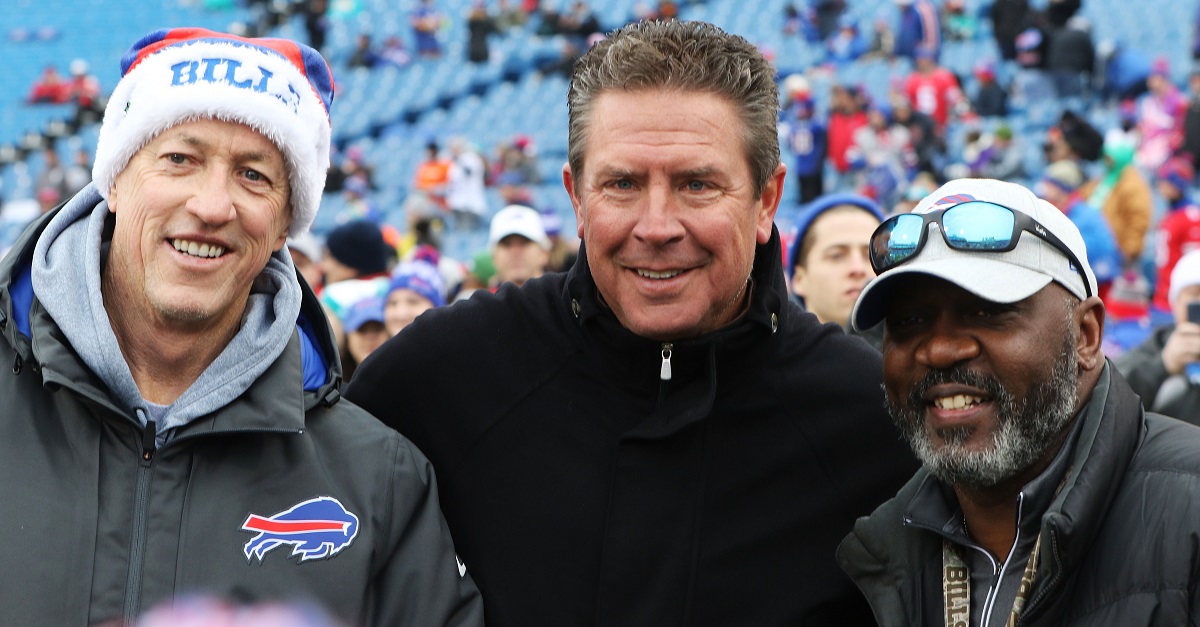 Jim Kelly has battled valiantly against health issues for quite some time but, in recent days, it came to light that he is, once again, facing a significant challenge. The former Buffalo Bills and Hall of Fame quarterback was diagnosed with cancer in his jaw back in 2013 and, after triumphing over that obstacle, he was cancer-free for some time before having to beat it once again.

Following that, Kelly continued to battle and seems to have been doing well but, on Friday, Kelly’s daughter revealed that he was forced to have his gallbladder removed. (h/t the Buffalo News)

These two… ♥️ In sickness and in health… Truthfully I’m not sure where to even begin… My mom has been in the hospital since Wednesday battling horrible pneumonia. And within 24 hours my dad was in the room next to her after having to get his gallbladder removed. Although I don’t understand… I’m choosing to trust God and cling to Him… the Healer!!!! Our family would love for you to surround us in prayer!!! Thank you! #KellyTough

As noted by Erin Kelly-Bean, the news came in conjunction with the revelation that her mother, Jill, was also recently hospitalized.

At this time, further details are not available but, as with previous times, the NFL world and all who know the family send well wishes and prayers in their direction at this time.