Johnny Manziel has been released from rehab 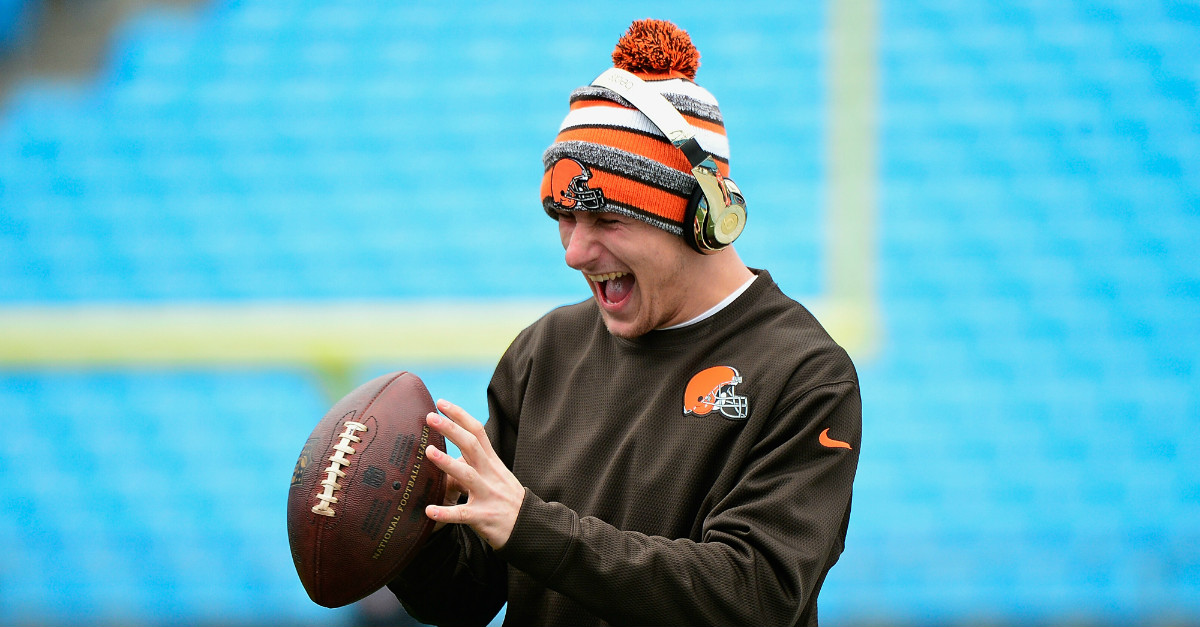 There has been a lot of talk this offseason about the future of Cleveland Browns’ second-year quarterback. By all reports, the Browns don’t want him back. Reports suggest that they may not even use him in the offense, that he has lost the trust of the locker room and multiple trade rumors.

Since January, Manziel has spent time in rehab working on unknown issues. It’s a great step for someone who believes they have a problem. On Saturday, Manziel took his first step toward what is hopefully a life that satisfies him. He exited a drug and alcohol treatment facility, according to ESPN’s Jeremy Fowler. For the Browns, if they keep him that is, they hope is focus is solely on football activities, instead of his late-night party habits from the past.

With his release from rehab, Manziel is now expected to be at the Browns’ offseason program. It would be a shocker if he won the starting job considering the team signed Josh McCown, and by all reports, he is almost guaranteed to be the starter.

It’s a new chapter in Manziel’s life. He is no longer “the man,” like he was at Texas A&M, and you have to think that every NFL team is hoping it remains that way.