Josh Gordon’s redemption tour continues, and all it took was a DNA test 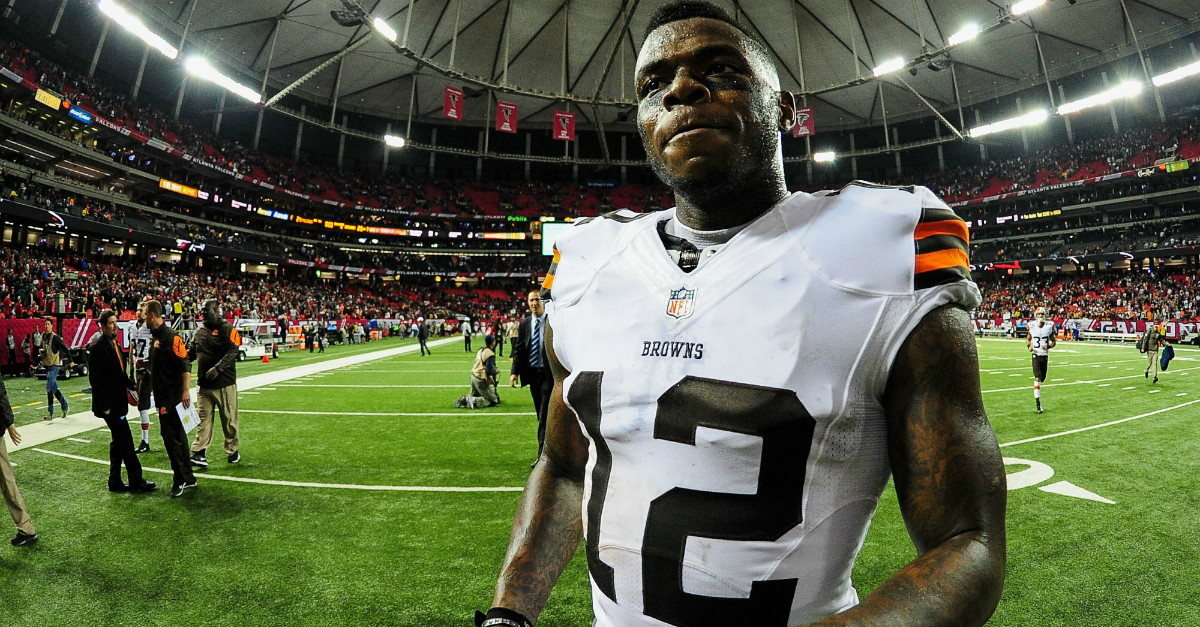 It looked for a minute there like Josh Gordon’s return the NFL was about to be indefinite hold.

An arrest warrant was issued for the Cleveland Browns wide receiver this week after he failed to respond for several months to multiple subpoenas involving a paternity suit he’s named in. That warrant was promptly withdrawn Wednesday after Gordon decided to obey a year-old court mandate to take a DNA Test.

Gordon’s attorneys said he immediately complied with the DNA request.

“Mr. Gordon immediately made himself available to the Court when he was informed that his presence had been previously required,” attorneys Kevin Spellacy and Walter Edwards wrote in a statement released by the Browns. “He attended court [Wednesday] and a hearing was held.”

RELATED: The Browns made a move before the draft that shows how pathetic they are

According to reports, Gordon took the DNA test Wednesday afternoon and a hearing has been set for Nov. 8.

Gordon was reinstated by Roger Goodell on July 25, but then suspended again for the first four games on 2016 for substance abuse violations. The NFL is reportedly set to reinstate Gordon in Week 5 against the New England Patriots, and league spokesman Brian McCarthy has reportedly indicated that this paternity case “will not affect his status with the league.”