Cowboys add another veteran as depth to rebuilding defense 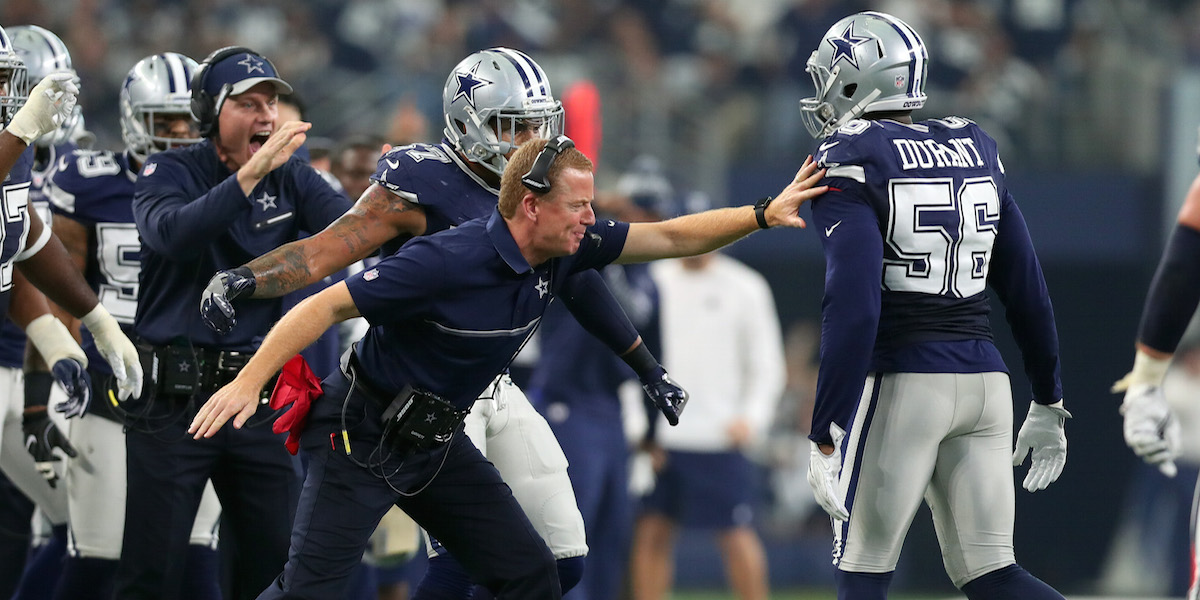 The Dallas Cowboys brought back a familiar face to provide a veteran presence to their defense on Thursday.

The Cowboys signed linebacker Justin Durant, who had previously played for the team from 2013-14 and again in 2016, when he appeared in 13 games and recorded 37 tackles, including one sack.

Dallas’ linebacking core lacks depth with just two days remaining before training camp. Jaylon Smith has been rehabilitating a knee injury that occurred 18 months ago, while third-year linebacker Mark Nzeocha could miss the beginning of camp after undergoing an arthroscopic procedure on his knee last month.

Damien Wilson’s status is also in question following an arrest on July 4. Wilson could face both legal and league discipline for the incident.