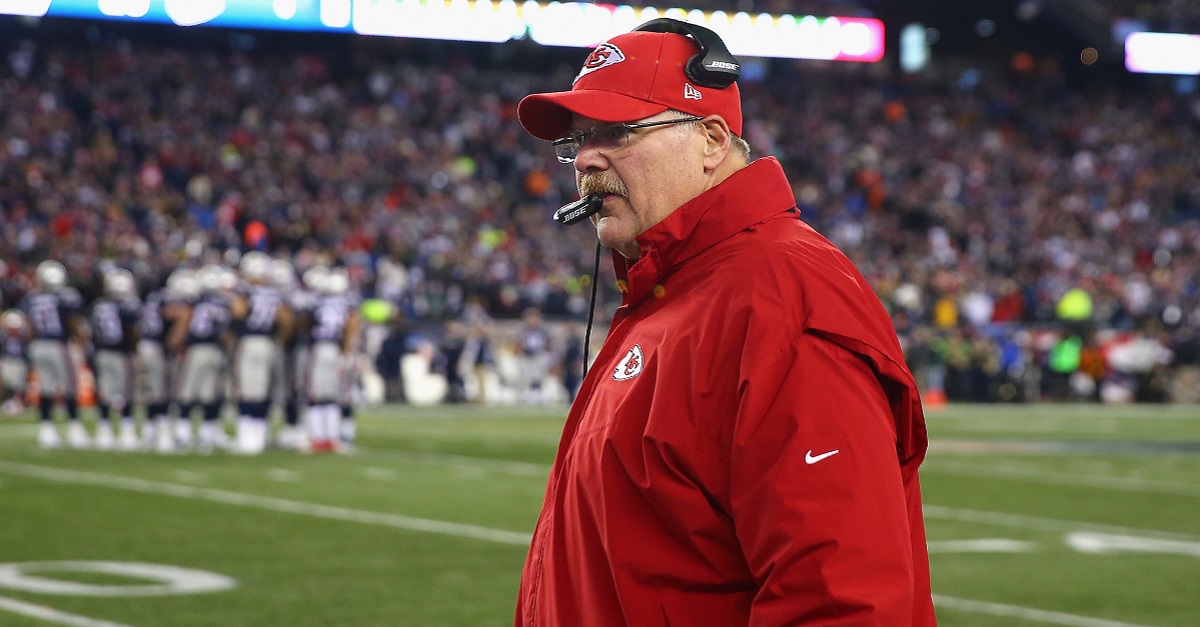 Former Tennessee safety Eric Berry had been giving the Kansas City Chiefs all the worry warts this offseason as the two sides couldn’t come to an agreement on a deal after the 2015 season. However, the “fish is in the boat” as coach Andy Reid says and Berry signed the franchise tender for $10.8 million according to ESPN’s Adam Schefter.

Chiefs safety Eric Berry officially has signed his franchise tender and is back for work. Will be ready for opener.

RELATED: Eric Berry has been cleared to practice after serious health scare

Berry was diagnosed with Hodgkin’s Lymphoma and beat it all within a nine month span before the 2015 season. He went out and was named the AP Comeback Player of the Year and was named to the Pro Bowl as well as the All-Pro team. He recorded 61 tackles and two interceptions in the regular season.

Berry is expected to play and start against the San Diego Chargers in the first game of the season on Sept. 11 at Arrowhead Stadium.