Kid Rock doubles down on Colin Kaepernick criticism: “F**k ANYONE who takes a knee or sits during our national anthem!” 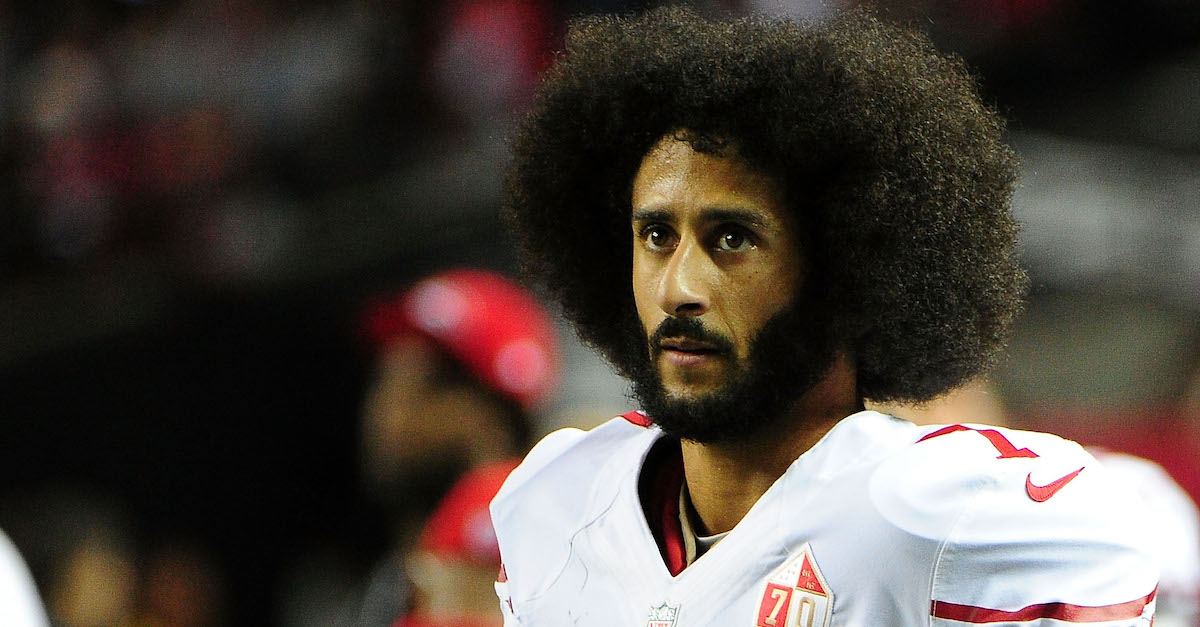 During a performance back in August, musician and Michigan Senate candidate Kid Rock reportedly took a shot at NFL free agent quarterback Colin Kaepernick while performing his song “Born Free,” according to the Des Moines Register.

?Football?s about ready to start,? he said. ?You know what? (expletive) Colin Kaepernick.?

“P.P.S. To be clear – Fuck ANYONE who takes a knee or sits during our national anthem! Pretty sure if Russell Wilson or Tom Brady were doing it they would have no problem finding a job playing for any team they wanted in the NFL! So cut the bullshit!”

The singer had previously shared the same sentiment about the quarterback during a live performance of the song a year ago in Boston.

Kid Rock was reportedly paid a record-setting $600,000 to perform a 100-minute set at the Iowa State Fair. The singer, who has zero political experience, posses a serious threat to the Michigan senate race as he is reportedly considered favorable by 36 percent of voters, trailing leading candidate Debbie Stabenow (39 percent) by just three percent, according to NBC News.

Several other players have already echoed Kaepernick?s protest early in preseason. Nearly a dozen players from the Cleveland Browns went to their knee during the national anthem, including tight end Seth DeValve, the first white player to kneel during the anthem since Kaepernick’s initial protest.