Our hearts are with a former Pro Bowler, who has suffered a terrible loss ahead of Monday Night Football 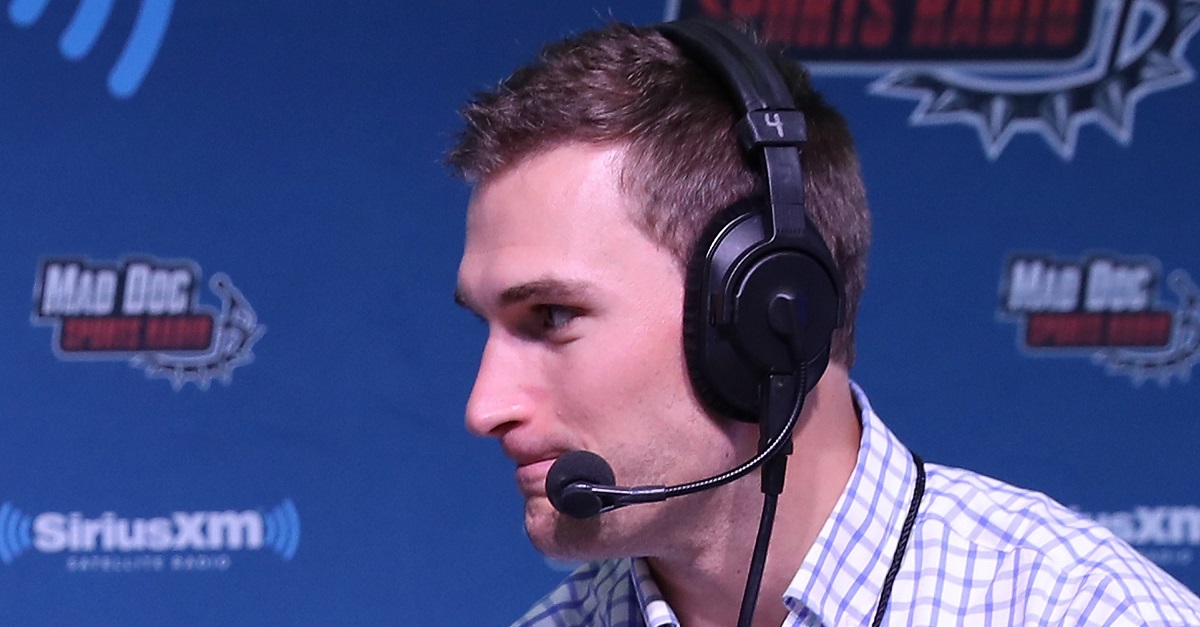 Washington quarterback Kirk Cousins will be playing on Monday Night Football against NFC East rival Philadelphia with a heavy heart and a lot of emotions. He found out that his grandmother passed away on Sunday.

Tonight my Grandma Jean went home to be with the Lord. Her passing was sudden, but because of… https://t.co/VJOl4aYQlp

The Instagram post had a message that said: “She left a Spiritual heritage for her children’s children (Deut 6:2) Her favorite song was ‘In the Garden’. She I now living that hymn more than ever before!”

The former Pro Bowler comes into the game with 1,334 passing yards, nine touchdowns and two interceptions on the season as well as two game-winning drives. The Redskins are 3-2 heading into the game against the division leaders who sit at 5-1.