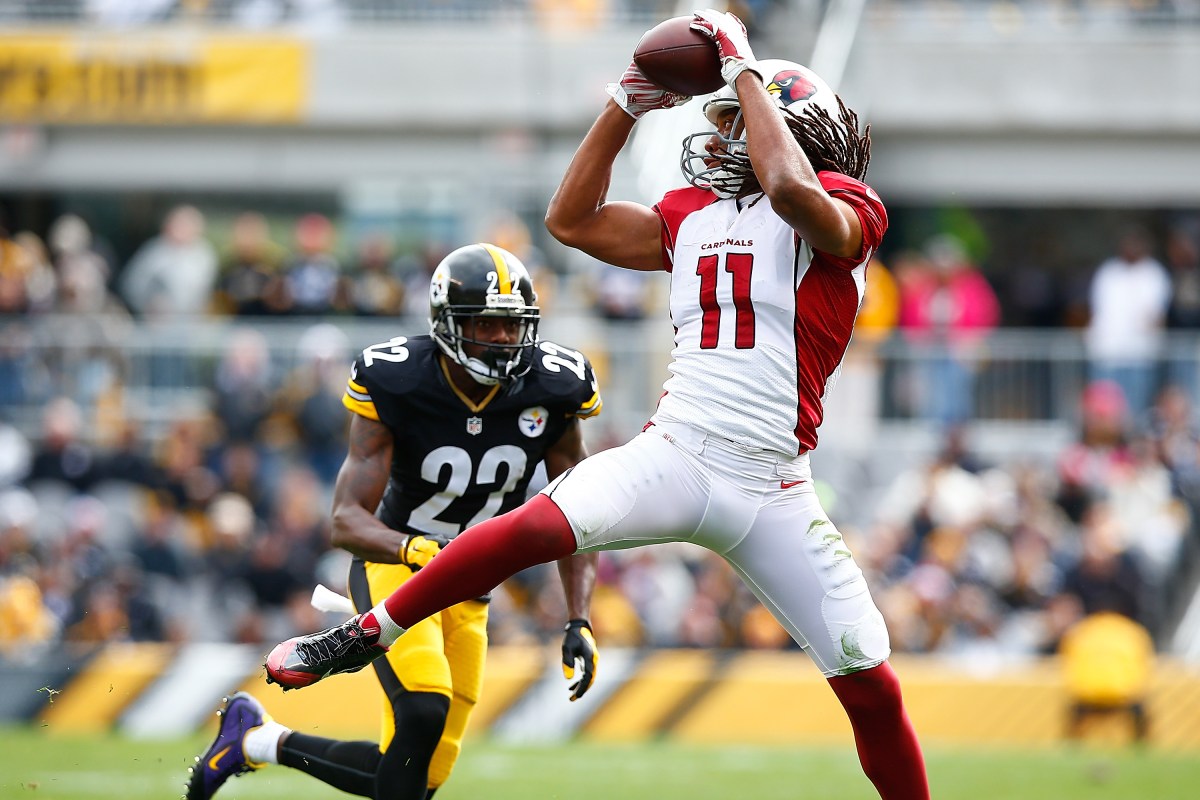 Nearly a year after Calvin Johnson retired at a young age, Arizona Cardinals receiver Larry Fitzgerald might do the same after the 2016 season.

Related: One of the best wideouts ever could be in a different uniform next year, and reports detail one possible landing spot

NFL Network Insider Ian Rapoport reported Fitzgerald is “mulling whether or not he wants 2016 to be his final year.” The 33-year old receiver nearly has 1,000 yards this season, and he is still among the most consistent receivers in the NFL.

Fitzgerald has made it known he wants to play for a contender if he does return for another season, and the Minnesota Vikings could be a potential landing spot. The Cardinals finish the regular season next Sunday at the Los Angeles Rams.